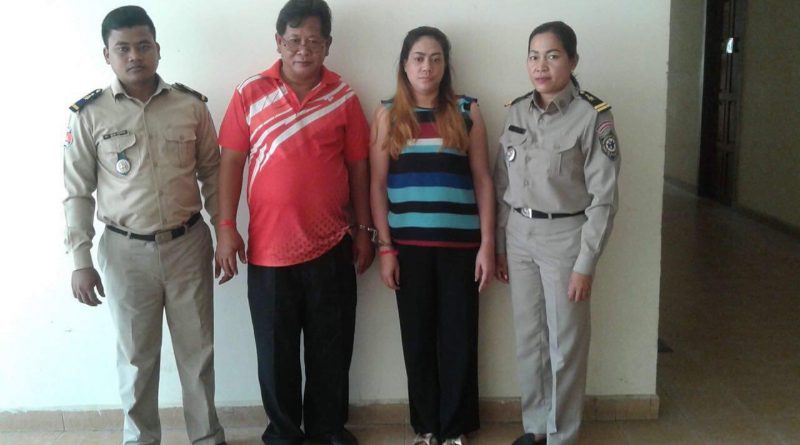 The Phnom Penh Court of First Instance heard a cross-border trafficking case on the morning of March 25, 2019.

Police in China helped bring the victims back to Cambodia, who later filed legal complaints.

The four suspects in the case are; Soun Sopheap (called Setha), a 37-year-old Cambodian woman, the ringleader. Second, Khoun Saravuth, a 48-year-old male from Cambodia, is the co-ordinator and husband of Sou Sopheap. Third, Sok Sothana, a 34-year-old Cambodian. Fourth, Pham Phum, 34 years old, Cambodian, acting as a transport agent.

The four wereliving at 94B, Street 150, Sangkat Phsar Depot I, Khan Toul Kork, Phnom Penh. At the trial, Sopheap admitted to arranging for some Cambodian virgins to marry Chinese men, voluntarily.

The accused has stated that the selection criteria for Khmer girls was for them to be between 20 and 25 years of age.

The group would send the women to Vietnam by taxi to the border, where other people would meet them to fly on to China. The accused taxi driver confessed that he received $2-300 from Sopheap for each trip.

One of the four victims, who were rescued from China, reported to the court that, before she went to China, she was told that those who went to work there could send home $ 2,000 a month and come back once a month.

When she heard this, she agreed and was taken to Soun Sopheap in Phnom Penh, issued a passport, and later, taken to the Vietnamese border and then to China.

The victim said that in China she realized that she had been sold to a Chinese man after she was told that $2000 had been sent to her mother as a bride price.

While living with the Chinese man who bought her, she was mistreated and miscarried her pregnancy, so she ran to the police station and was returned to Cambodia.

The Department of Anti-human Trafficking and Minor Protection of the National Police Commissariat has cracked down on this group of brokers who have sent 30 Cambodian women from 2014 to May 2018 to sell to Chinese men, with the cost of $5,000 to $ 10,000 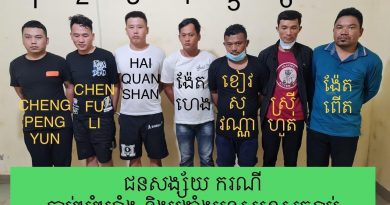 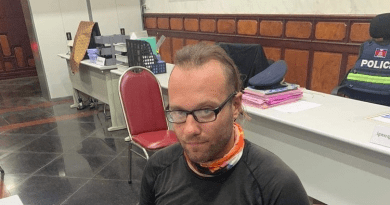 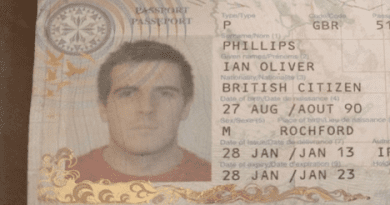