Kampong Speu: Two young men died at the scene after a car hit their motorcycle. The accident occurred on the night of March 22, 2019, on National Highway No. 51, between Kilometer No. 2-3 in Ampil village. Sambor commune, Samrong Tor district, Kampong Speu province.

Sources said that the bodies of the two young men were handed over to their families. The vehicles were taken to the Samrong Tong district police station. The driver is currently detained and legal proceedings are underway. 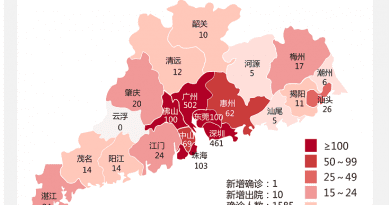 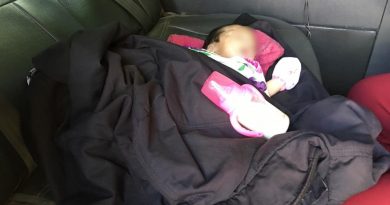 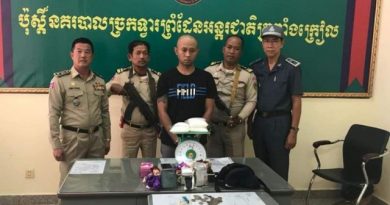