The Olyroos have begun their quest to secure passage to the Tokyo 2020 Olympics in convincing fashion after downing Cambodia 6-0 at the Phnom Penh Olympic Stadium on the outskirts of the Cambodian capital.

First-half goals to Aiden O’Neill, Joey Champness, Riley McGree and Brandon Wilson had Head Coach Graham Arnold’s side cruising headed into the break before Pierce Waring and Champness – with the last kick of the game – added two more in the second half.

With recent Asian adventures of Australia’s U23s having an ignominious history when it came to Southeast Asian opposition, Ante Milicic slamming Australia’s junior development programs and rancour surrounding Arnold’s decision to stage a week-long training camp ahead of qualification raging, Australian fans could have been forgiven for heading into the clash with the Angkor Warriors with a sense of trepidation.

Though it would be well and truly exorcized by the final whistle, perhaps that sense of unease would have only grown in the first 20 minutes – when the Olyroos cut a remarkably similar figure to Socceroos sides of Arnold.

Such a strategy had brought significant headaches during January’s Asian Cup; the Socceroos’ troubles in breaking down stout and well-organised defences that were embedded deep well documented.

The Olyroos did little to assuage these concerns early – despite being well in control right from the game’s opening – when their best early chances almost entirely came from set pieces: Vujica with the pick of the early bunch when he pounced on a bouncing ball inside the area after a Piscopo free kick careened skyward off a Cambodian wall, only to hammer over the bar.

A training ground special saw Nicholas D’Agostino find O’Neill with a long throw-in that the Central Coast Mariner was able to steer just inside the far post with his head.

Perchance it was that goal that Australia needed to kickstart their creative juices or perhaps break the concentration and organisation of the Cambodian defence because, after the ball was collected from the net and play resumed, the Olyroos found themselves suddenly able to create chances through, and not around, the embedded Cambodian defence.

An incisive stretch of back-and-forth passing as the Australians built through the middle of the park in the 29th minute harboured the arrival of the second goal, with Piscopo eventually laying the final, killer touch to spring Champness in behind the defence and allow him to slot the game’s second goal.

Just minutes later it was the turn of McGree – entrusted with the captain’s armband by Arnold – to find the back of the net when he finished off a thrust forward by storming into a gap in the Cambodian defence with a burst of pace and hammered a shot past the goalkeeper.

Already looking as though they were all but incapable of being overhauled by the Cambodians – it would take the host nation until the 45th minute to record a shot when attacker Khien Menghour let loose with a harangued effort that was comfortably saved by Jordan Holmes – further pain was added just before the half.

Converging on the edge of the six-yard-box after McGree lofted a corner in from the right, Perth Glory defender Brandon Wilson was ready and waiting to latch onto on a ball headed back into the danger area after McGree’s corner went long and make it four.

Though Cambodia would put up some greater semblance of a fight in the second half – eclipsing their total count of forays into Australia’s half of the field in the opening stanza within 20 minutes – the second period proved a continuation of the same in the second half.

It was 5-0 in the 68th minute when a twisting, turning run from McGree eventually freed him to slide a perfectly weighted pass into the path of second-half substitute Waring to hammer low into the back of the net from the edge the area.

Arnold will likely be pleased with the performance produced against the Cambodians;  a potential banana peel avoided whilst the Olyroos simultaneously demonstrated the ability to play creative and penetrative football.

Alas, with a fixture against a Taiwan side reeling from an 8-0 defeat in their opening fixture next on the agenda, the Olyroos will be forced to wait until their third match of qualifying to test their ability to create these chances against high-grade opposition.

South Korea await in that tie and, with their goal difference already three superior to Australia’s despite their heavy win, victory will likely be required to ensure the Olyroos top their group and continue their journey to Tokyo. Daily Football Show 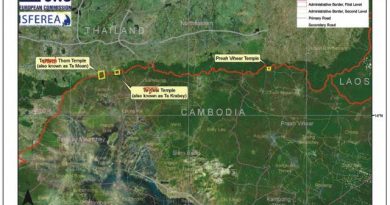 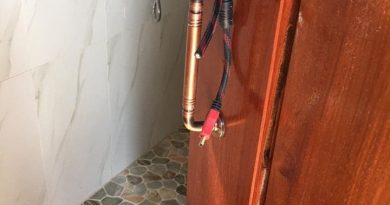 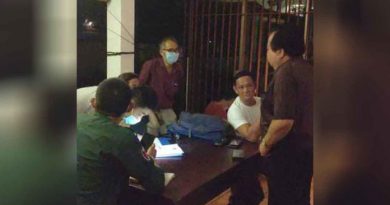 One thought on “Australia Thump Cambodia with 6 Goals to 0”