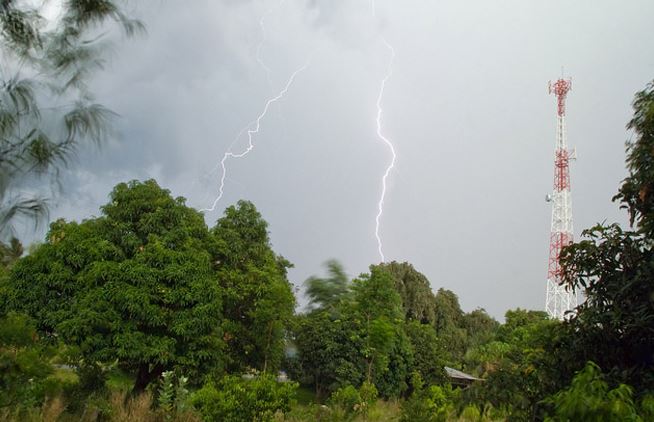 Phnom Penh: The Ministry of Water Resources and Meteorology issued a statement on the state of weather, saying that from March 22 – March 25, 2019, the weather will change and rainfall may fall in the provinces and cities.

However, the ministry urges caution around thunderstorms, especially be aware of lightning strikes. 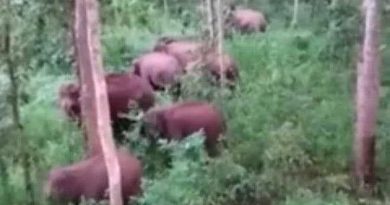 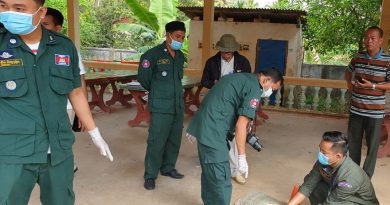 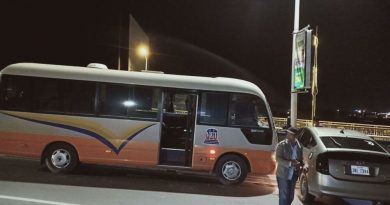