Phnom Penh: Sources at the Child Protection Unit have told CNE that a homicide investigation is underway after the baby found by a scavenger in Phnom Penh’s Meanchey district in the early hours of March 22 died.

The newborn baby girl was taken to Kantha Bopha children’s hospital after the scavenger contacted ABC Radio. Sadly, the infant passed away in the early hours of March 22.

ASK FORCE DELTA19
Investigate the death of an abandoned child now being treated as MURDER.

On the 21st of March at about 4.30am a newborn baby was found, in Prek Takong, Chak Angre Leu district, Meanchey District, Phnom Penh.

A scavenger driving a trailer along the road noticed that a black bag had baby equipment nearby, and when checking found the infant inside. The infant was several days old. The male scavenger on advice assisted the child to Kuntha Bopha Hospital.

Unfortunately the child did not survive. The CPU in conjunction with Phnom Penh City Police have launched a murder investigation into the abandonment and death of the young baby. 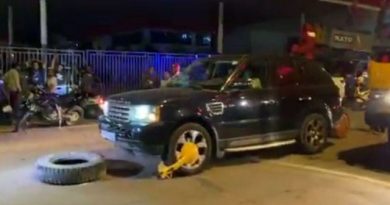 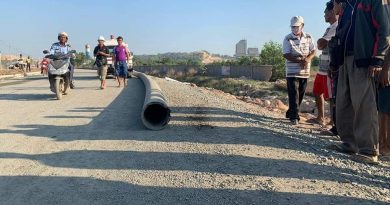