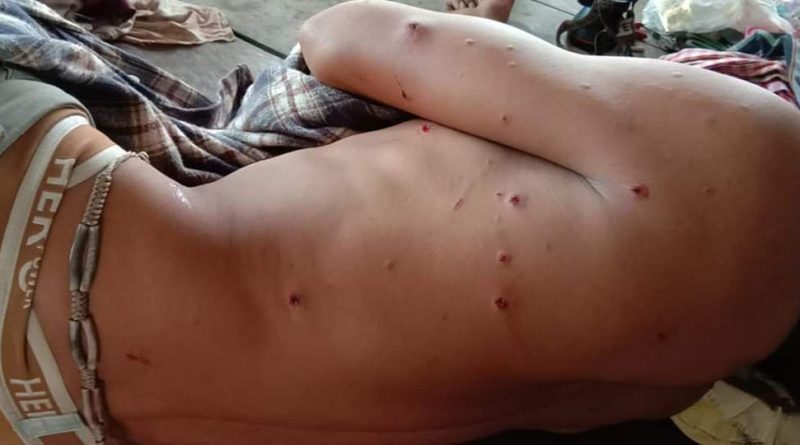 According to the source, the injured man is 44-year-old Pich Him, living in the village.
Before the incident, the victim was plowing a field when he struck buried ordnance left over from the war. It is not yet known what type of munition was involved.

After the incident, relatives sent the victims to Pursat Provincial Referral Hospital. 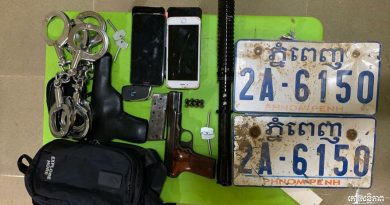 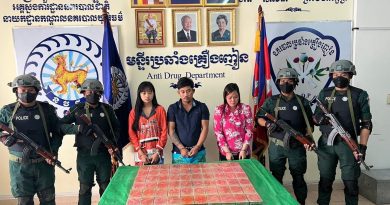 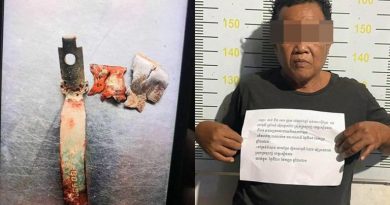