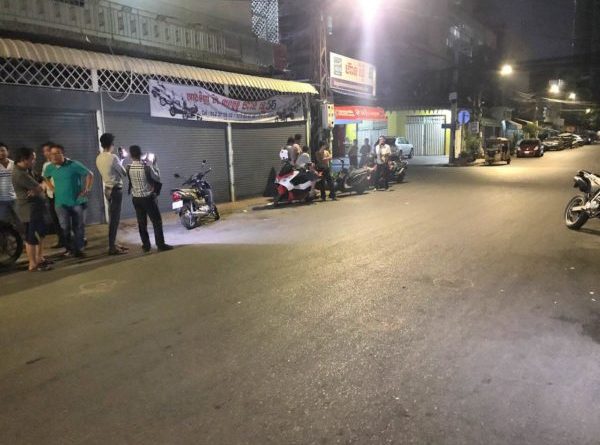 Before the incident, two men were seen riding a motorbike. They stopped, fired off two shots and rode away. The reason for the shooting is unknown*, as nobody was targeted or injured.

The police force went down to the scene and collected the spent rounds and lead to investigate.

*Although it could be an intimidation threat to somebody in the area. 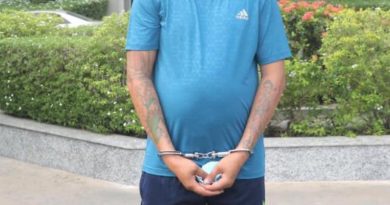 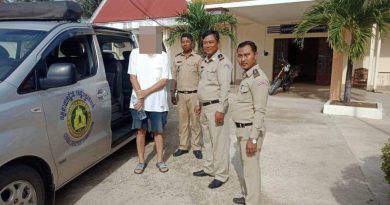 Turkman/Russian Taken Away In Kep 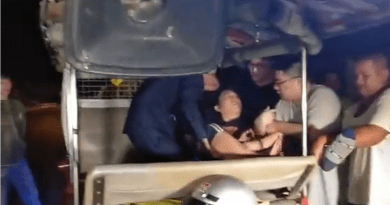