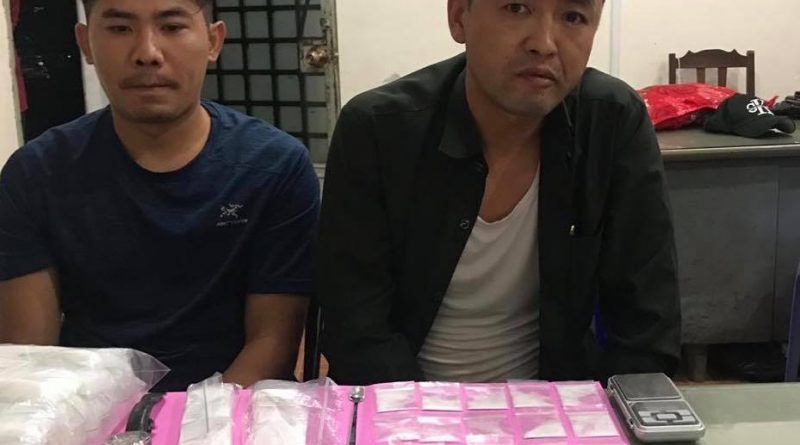 Sihanoukville: Following the arrest of one Chinese man on drug charges, the suspect quickly gave out the name of another Chinese man, who was also arrested. Story here.

The pair then apparently gave out more names and addresses of Chinese drug sellers in Sihanoukville.

At 3.30 on 16 March 2019, Li Xin, a 39-year-old Chinese businessman working in real estate and Chen Xiang, a 30-year-old Chinese were caught with items including 13 packs of meth, 6 WY pills, scales and some related materials.

At midnight on March 17, 2019, thanks to the first suspect’s loose tongue, Yang Cheng, 32, from China was found with 2 big bags of meth, 3 smaller deals, 9 WY pills and a mobile phone.

More methamphetamine and WY was uncovered with them.

The police will send the case to the provincial court for punishment. 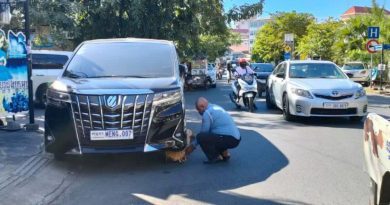 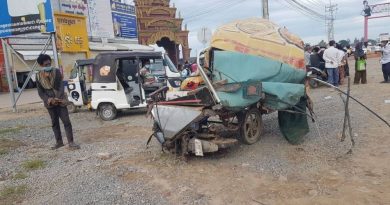