According to local police sources, before the incident, the officer held a wedding ceremony at the East Point, with many guests coming to the event. There is a dancing, singing happily, and much merriment until the guests returned home.

The police officer collected the wedding money, he took it to his car parked under the building. There he thought an unknown man may be lurking to rob him, so removed his K54 pistol to protect himself and the cash. Unfortunately the firearm went off, along with one of his fingers.

The officer was immediately taken away by relatives and treated at Chamroeun Clinic. After the incident, the local authorities went to the scene and asked to interview the officer. 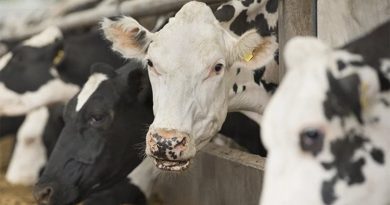 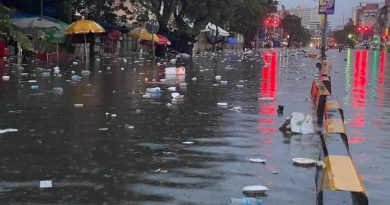 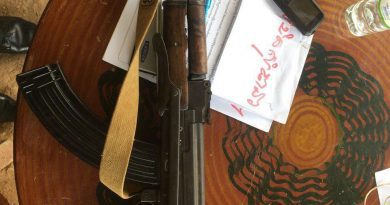