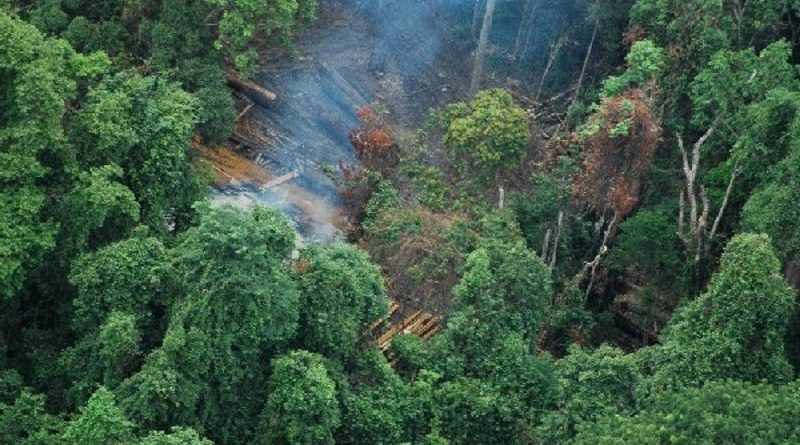 Files obtained by New Internationalist show that the European Commission knowingly legitimized a Vietnamese government agency that facilitated the theft of roughly half a billion dollars of endangered species. Jack Daviesreports.

A Vietnamese government agency that facilitated the theft of roughly half a billion dollars of endangered species was legitimized by a treaty signed by the European Commission last October. Files obtained by New Internationalist show the Commission decided to proceed with the treaty despite having been given evidence of the agency’s actions at least two years earlier.

The agency in question is Vietnam’s management authority for the UN Convention on the International Trade in Endangered Species (CITES). The job of every CITES management authority is to ensure the movement of any endangered species across their country’s borders is in accordance with CITES regulations – which in general means that they were legally and sustainably sourced.

Between 2013 and 2015, the Vietnamese management authority issued import permits for 8,533 cubic metres of Siamese rosewood – with an estimated market value of between $425-850 million – from neighbouring Cambodia that it indisputably had no legitimate cause to authorize. Not only is the dark hardwood all but extinct in Cambodia, its export was banned by a Cambodian government decree in 2013. 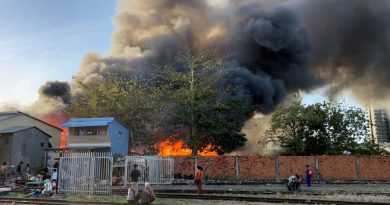 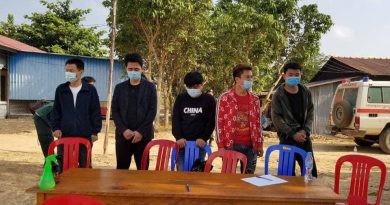