PHNOM PENH, March 12 (Xinhua) — About 538 people were newly infected with HIV in 2018 in Cambodia, remarkably down from 2,562 a decade ago, Health Minister Mam Bunheng said on Tuesday.

HIV is the virus that causes AIDS.

“The HIV transmission rate is 0.03 case out of 1,000 people,” he said in a speech during the closing ceremony of the ministry’s annual conference.

More than 67,000 Cambodians are currently living with HIV/AIDS, 87.22 percent of which have received antiretroviral drugs, according to the minister.

Ieng Mouly, chairman of the National AIDS Authority, said last month that there are also another 10,000 AIDS cases living in hiding and receiving no treatment.

He said over the last two decades, the Southeast Asian country spent about 800 million U.S. dollars to respond to HIV/AIDS.

“As a result, Cambodia has succeeded in preventing 900,000 people from being infected,” he said in a news release posted on the National AIDS Authority’s website.

“This is the great social and economic victory for Cambodia,” he added. 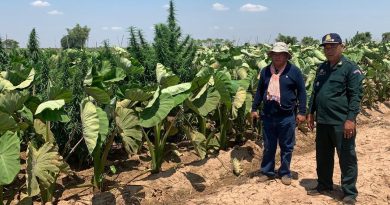 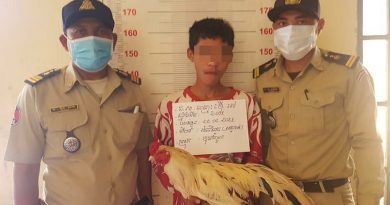 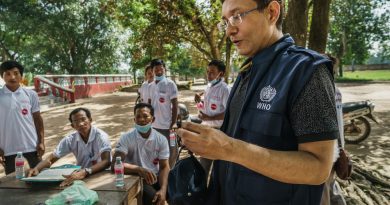