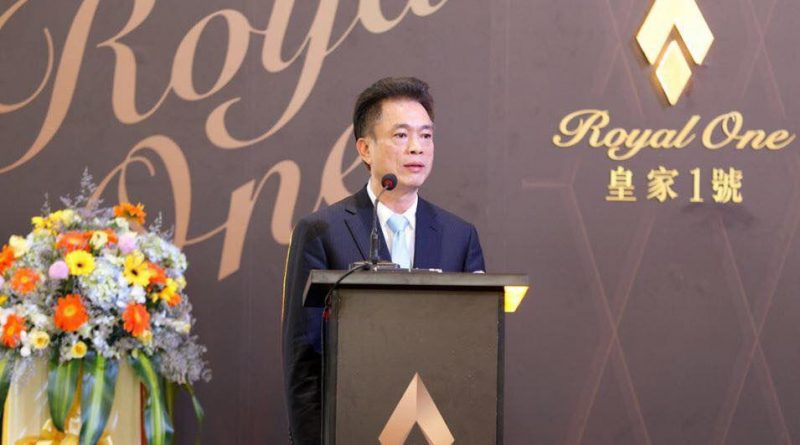 A senior court official told reporters earlier this afternoon on March 12, 2019, Oknha Kith Thien was charged with “manipulating the illegal use of narcotic drugs and conspiracy” at ROCK entertainment center along Monivong Boulevard, Tonle Bassac Khan Chamkar Morn, Phnom Penh, February 23, 2019, under Articles 42 and 44 of the Law on Drug Control and Article 29 of Criminal Law.

The decision to detain the tycoon was made after Phnom Penh police force sent the Oknha to the Phnom Penh court after being questioned on 11 March 2019 following a court order.

Police took him from his home in Tuol Kork Phnom Penh. Other sources report Kith Thieng attended court with his wife and told the judge that he was ill. 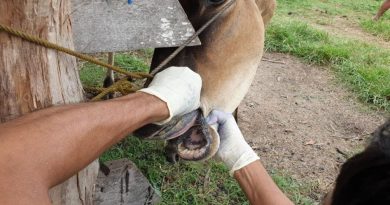 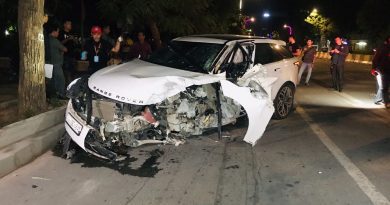 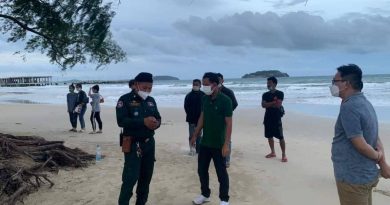 One thought on “Kith Thieng Ordered to PJ Prison”