24 packets of methamphetamine were seized.

Locals apparently alerted police to the illegal activities taking place on the property.

The four suspects and evidence, were taken to the Anti-Drug Bureau to build a case for the court, according to the procedures. 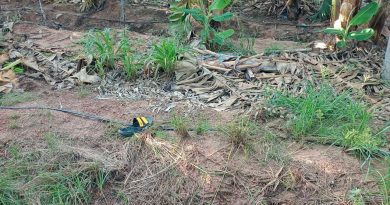 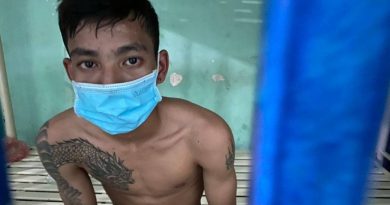 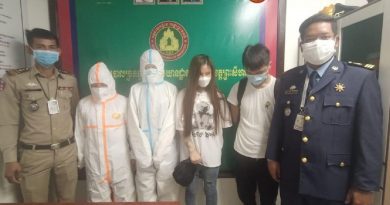