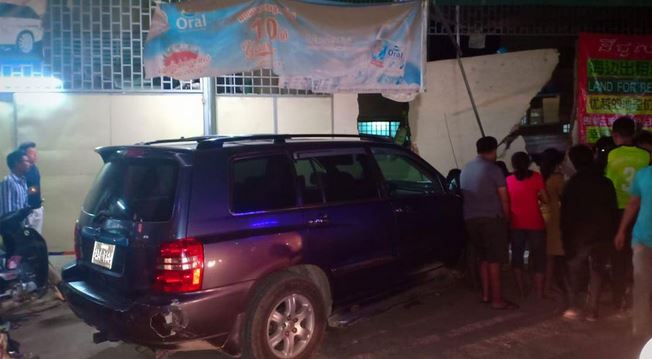 Sihanoukville: A taxi driver was detained by police after his Highlander rolled into a house and killed a man on March 5 2019 at 7.30 pm in Village 2, Sangkat 4, Preah Sihanouk Province.

Police in Sihanoukville said that the HIGHLANDER was driven by a man named as Ray, male, a 47 year old resident of village 4, Sangkat number 4, Sihanoukville province.

The car had brought passengers from Phnom Penh to Sihanoukville, and after dropping them at their destination, the driver got out of the vehicle to buy something.

However, he forgot to change the gear to PARK mode and left it in NEUTRAL. The car began to roll, and hit two stall owners and a wall.

After the incident, the injured woman was sent to Sihanoukville Referral Hospital, while the body was handed over to the family.

The driver was detained at the traffic police station and the vehicle was kept at the Traffic Police Office. http://www.phnompenhreporter.com/article/63732 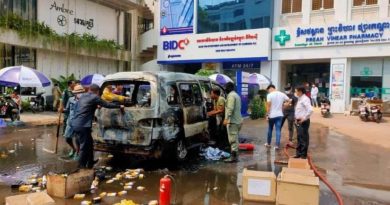 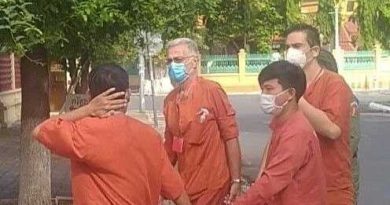 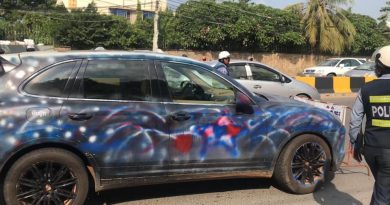