The source said that before the incident, two young men, who were drunk and riding a Black HONDA DREAM at high speed, crashed into the white Rolls Royce car belonging to tycoon Duong Chhay.

The oknha eventually drove away from the scene, urging skilled personnel to solve the problem.

On his Facebook page the tycoon posted a message,

”
” I felt bad that the men crashed into my car by mistake, but I will not forgive them for what they did, because they need to pay for the consequences of their act, especially since they didn’t follow the traffic law, and they were drunk. Money is not important, but my car has been damaged and I want to keep it as a family legacy.” ”

After the incident, the competent authorities detained the motorbike riders for questioning. https://tvfb.news/article/19002 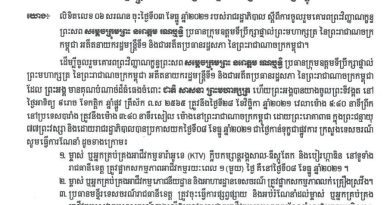 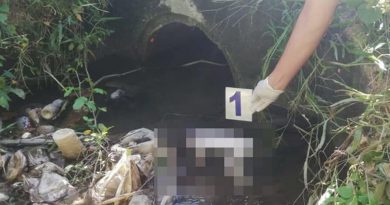