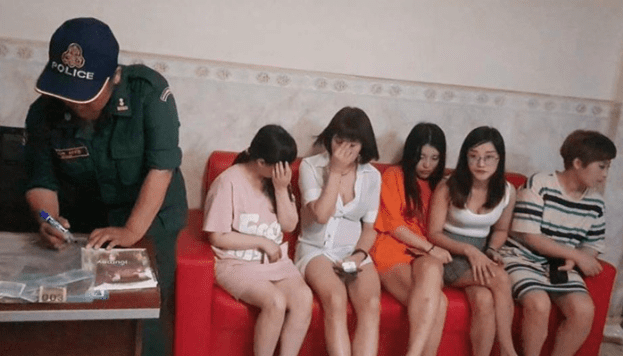 Phnom Penh Municipal Police said on March 2, 2019, that thirteen Chinese nationals, arrested during the Rock raid, will be expelled to China. They were initially arrested on drugs charges and they now have been sent to immigration authorities at Pochentong.

The department of procedural enforcement said that they had already been in contact with the Chinese embassy in Phnom Penh, in order to plan their eviction to their home country. The soon to be departed are both men and women. 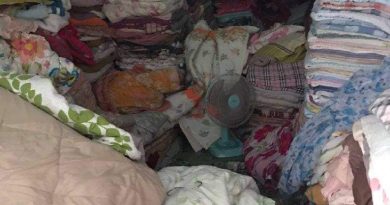 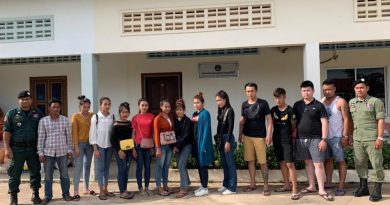 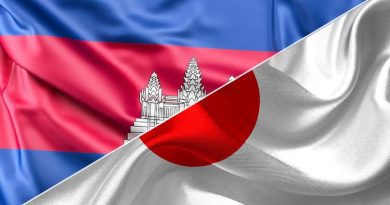