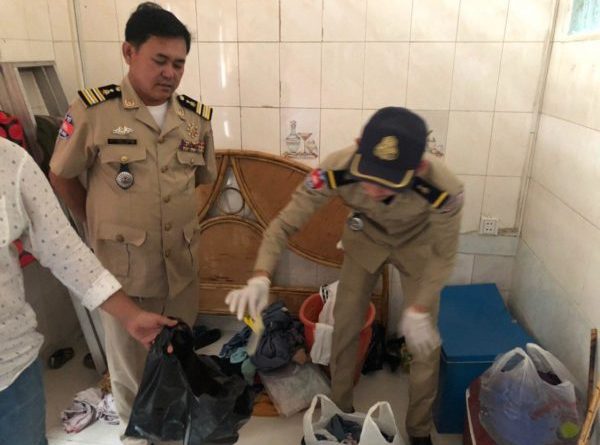 Phan Pheng, 31, who lives at the address with his wife, Oo Sokhon, 28, were detained by Anti-Human Trafficking officers.

Police forces detained a total of 7 people; four women (one minor), the two owners and a ladyboy.

The underage girl was brought to the Office of Counter-Trafficking and Minority Protection to continue inquires.

The Khmer Classic Diamond Shop opened from 8am to late at night, with four young ladies waiting for $ 3 / hour massage and having sex from $20 to $ 30 per time.

The two owners, were kept in custody by the police to proceed with the law. The transgender person, who was not involved, was allowed by the police to return home, and the four women were handed over to the Social Affairs Office of Phnom Penh. http://www.arey-news.com/archives/292218 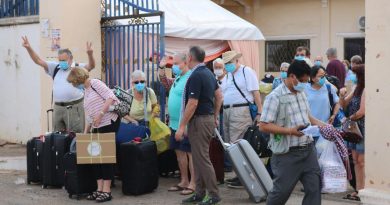