Five years after he was deported to Cambodia, Veasna Meth is expected to return home to California on Wednesday, becoming what advocates say will be the second Cambodian deportee to return to the United States.

Deportees returning to the United States is a rare occurrence, according to Melanie Kim, staff attorney at Asian Americans Advancing Justice – Asian Law Caucus, who is co-representing Meth. But constantly changing immigration laws — including what convictions make an individual removable from the U.S. — have made Meth’s return possible, as well as that of Phorn Tem, who reunited with his family in California in November. Tem is believed to be the first Cambodian deportee to return to the U.S.

Meth, 29, received a removal order in 2013 due to a 2008 burglary conviction. A change in law last year — U.S. Supreme Court case Sessions v. Dimaya, which concluded that California burglary is no longer a removable offense — opened up the opportunity to challenge the validity of his old removal order, Kim said.

Tem, 33, who received a removal order due to a 2009 conviction of possession for sale of marijuana, was able to vacate his order in criminal court because of a new California law implemented in 2017. The law allows individuals no longer in criminal custody to file a motion to vacate a conviction or sentence based on two reasons. One is if a conviction or sentence is legally invalid due to prejudicial error (which could include a court-related error), preventing the individual from understanding the immigration consequences of pleading guilty or no contest.

Kim said that before this law, it would have been impossible for Tem to reverse the immigration consequences of his drug conviction.

Upon returning to the United States, individuals who were legal permanent residents before they were deported get that status reinstated, Kim said, making them subject to the same immigration laws as all such residents: They should be able to apply for naturalization and could still be deported for certain convictions or for being out of the country for too long.

Efforts to bring deported Cambodians back to the United States began in 2016 when Southeast Asian American community advocates raised the possibility at a convention in Cambodia, Kim said. Two attorneys from the Asian Law Caucus conducted intakes with deportees, she noted, and the group is now reviewing those records to see if there are legal arguments to terminate removal orders. 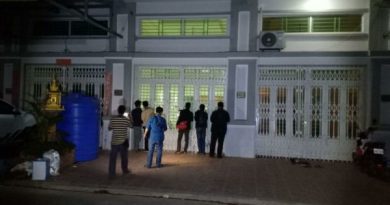 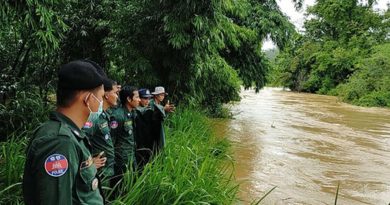 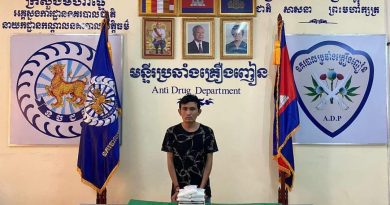