Kampong Chhnang: The Police Inspectorate collaborated with the Office of Special Operations to detain 12 foreign nationals, from a diverse range of coutries including Indonesia, Nepal, Mongolia and Kazakhstan

The group were collecting charity donations without permission at the market in the village Tuol Krolanh Chhnang at 9.30 minutes on 28 February 2019.

After examining the case and questioning the twelve, the police told them to stop such fundraising and then allowed them to continue their way to Battambang.

*The purpose of the charity collection is not mentioned, but they don’t appear to be hardened criminals. 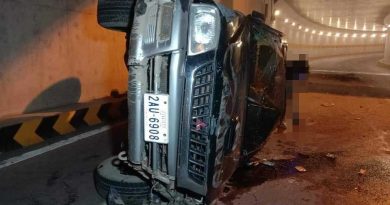 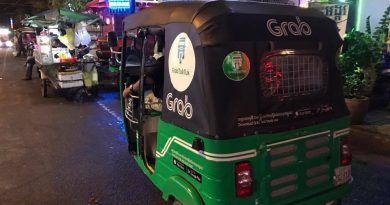 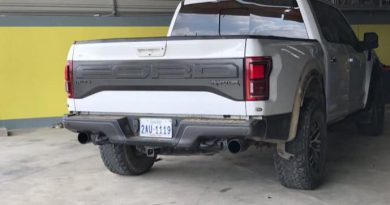