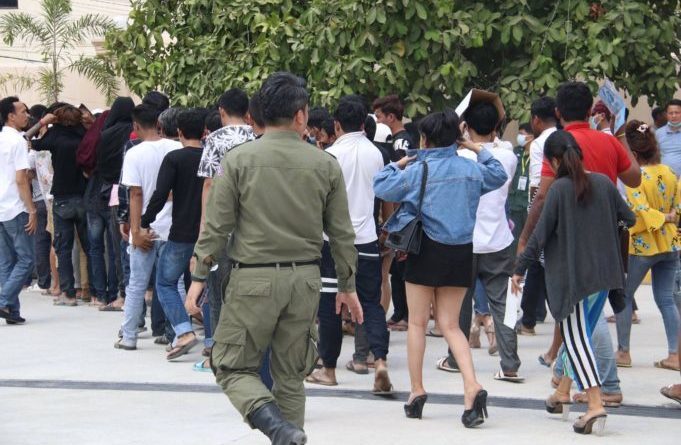 Phnom Penh: Until the afternoon of February 25, 2019, by the authority of Phnom Penh Police Commissioner, more than 200 people were allowed to return home out of 312 people, including 14 Chinese nationals, who were arrested after a raid in Rock Entertainment Center.

After being tested for drug abuse, the released revelers signed contracts with police agreeing to cease taking drugs in the future.

According to sources, 54 people are still detained after around 50kg of drugs and a gun was seized during the raid. 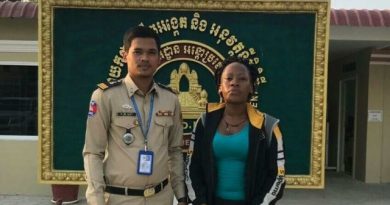 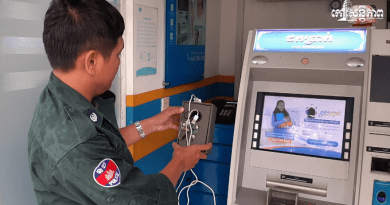 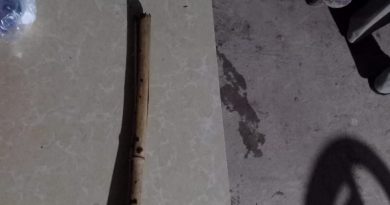 One thought on “Rock Ravers Released”