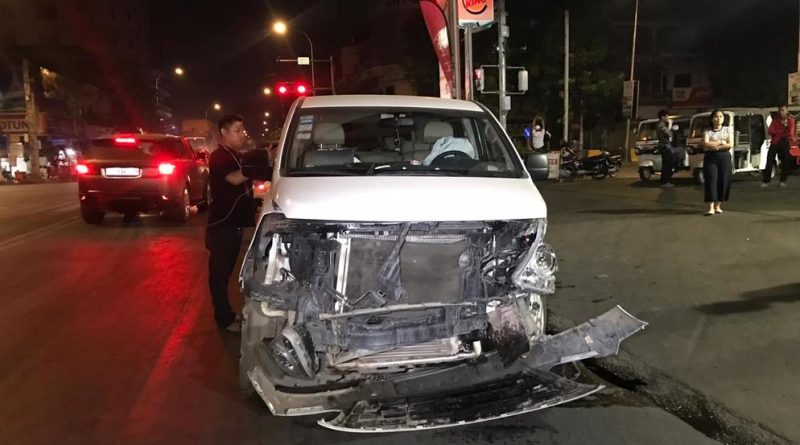 Phnom Penh: A car driven by a Chinese man crashed in front of a Sokimex, causing damage to both cars, but no injuries.

According to the source, before the incident, a Chinese man was driving a white Hyundai with two other male and female companion, when he hit a Prius with no license plate number coming along Route 182.

After the incident, the local authorities and the traffic skills arrived, allowing the two sides to coordinate, with the Chinese driver paying out $ 5,000 to resolve the matter. TVFB 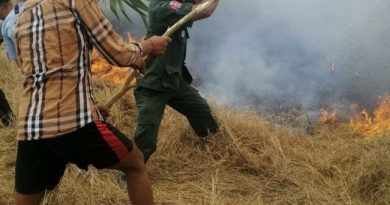 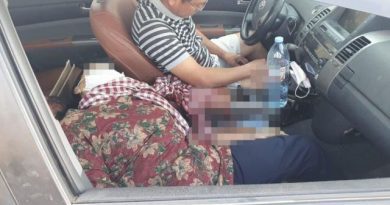