Phnom Penh: A young man and woman died in the road, and another woman was seriously injured after a motorcycle was hit by a car.

The victims have not yet been identified. According to a source from the scene, before the incident, a young man and two women on a motorbike werr travelling at high speed when they collided with a car, also speeding.

The unknown make of car did not stop, accelerated and escaped, leaving the victims dead on the road.

After the accident, the injured woman was taken to a private clinic.

Police are searching for family members to take the bodies for the traditional rites. https://postnews.com.kh/local/416368 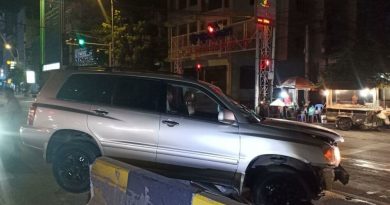 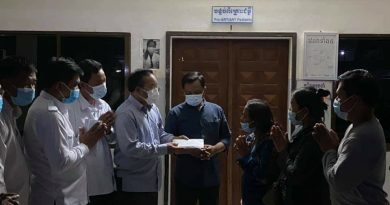