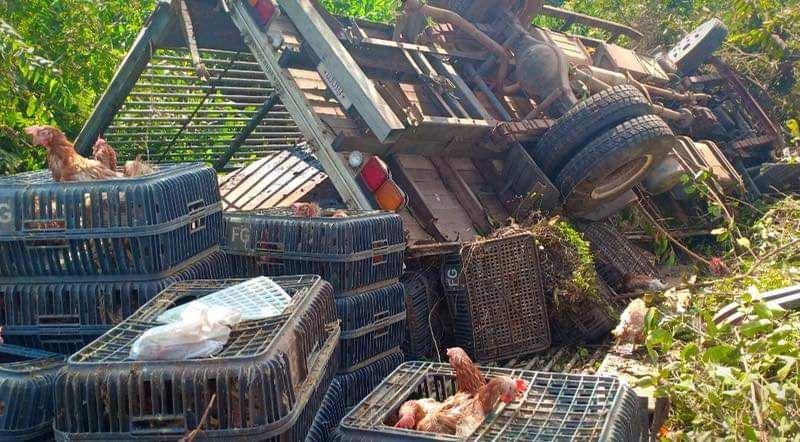 Sihanoukville: Chickens being transported from Kampot fell across the road in Prey Nob, Preah Sihanouk Province. The truck they were on overturned on National Highway 4, between 161-162, Tada commune, Prey Nup district of Preah Vihear province. Sihanouk, at about 10 am on 19 February 2019.

The truck was driven by a 21-year-old male from Dangkor District, Kampot Province. The vehicle was driving too fast and over steered, causing it to tip. Nobody was injured in the incident, and the owner of the truck agreed to repair the damage. Rasmei News 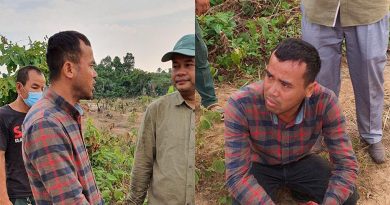 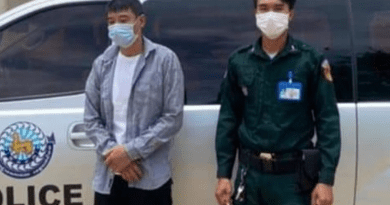 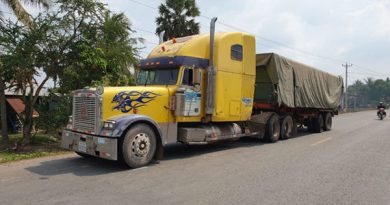