PETALING JAYA: The Malaysian government has thanked Cambodia over the release of 47 Malaysians who were detained in the country since December last year.

Wisma Putra confirmed that the individuals detained at the Banteay Meanchey prison were released at around 6.30pm Cambodian time (7.30pm Malaysian time) on Friday (Feb 15).

“The Malaysian government wishes to extend its special thanks to Cambodian Prime Minister Hun Sen and Deputy Prime Minister Prak Sokhonn for the personal attention given on the matter,” it said in statement.

The Foreign Ministry also extend its appreciation to the Cambodian authorities, including its Special Mission Senior Minister, Interior Minister, and Justice Minister in extending their cooperation for the release of the Malaysians.

“The (Malaysian Foreign) Ministry also greatly values the close cooperation given by (Julau MP) Larry Sng and the Sarawak state government, which has brought about the early release of the 47 Malaysians,” it said.

The Foreign Ministry said that both the ministry and the Sarawak government are working closely with the Cambodian authorities to bring home the Malaysians.

“In this connection, the Ministry wishes to remind all Malaysians to be cautious of opportunities offered in foreign countries, and always verify the prospective employers.

“Malaysians should always be vigilant and abide by the laws and regulations of the foreign countries they visit,” it said.

The 47 Malaysians were detained in Cambodia since Dec 11 last year on charges of cheating, initiating and carrying out illegal online gambling activities.

It was reported that the Malaysians were promised jobs with lucrative salaries up to US$1,500 (RM6,100), and only found out that it was a scam when they arrived in Cambodia.

Wisma Putra, other leaders and representatives from Sarawak had also been to Cambodia over the last few days to discuss ways to free the detainees.
Read more at https://www.thestar.com.my/news/nation/2019/02/15/malaysian-govt-thanks-cambodia-over-release-of-47-detainees/#w6RDxRXdY1bHq8jF.99 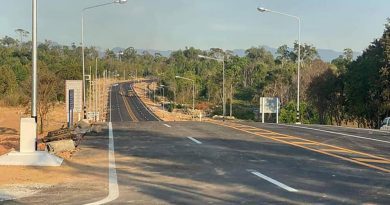 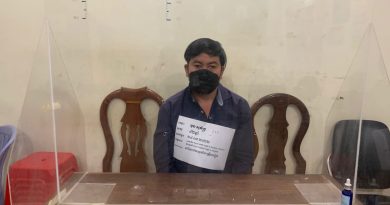 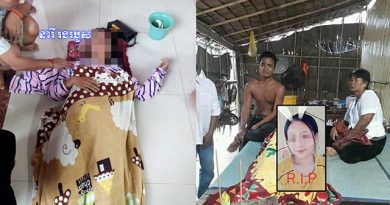