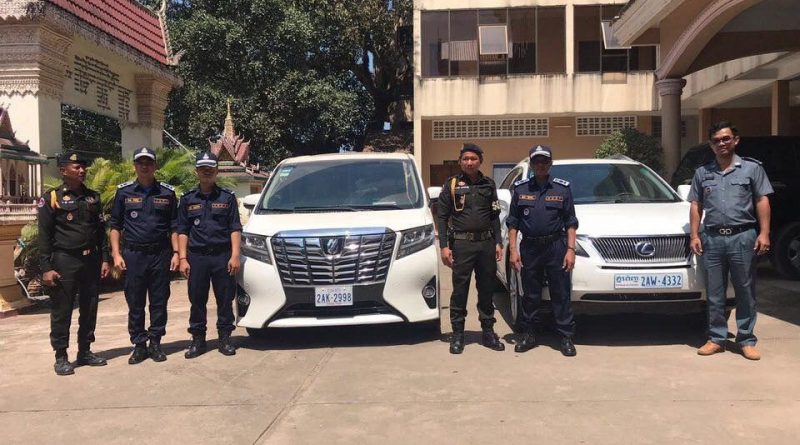 Sihanoukville: Police said that on the morning of 14 February 2019 the Vice Branch of Customs and Excise in Sihanoukville led a police coalition at New MGM Casino, district 4, Sihanoukville.

Two cars were seized for not having paid import tax.

Police said that the two vehicles were now kept at the customs and provincial capital. https://postnews.com.kh/local/413658 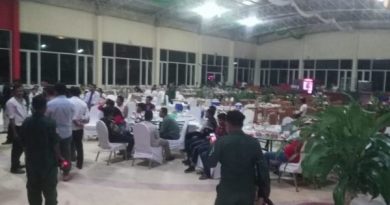 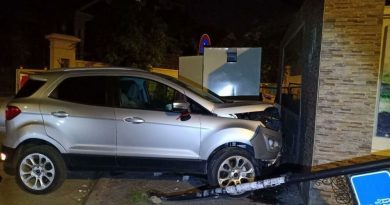 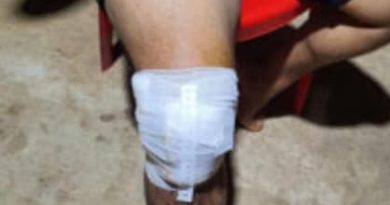