The Facebook account ELITOK ROBIL, a 52-year-old Turkish national which posted he had transmitted HIV to Cambodian women in Kampot, is not true, according Kampot officials.

The commissioner of Kampot province said that, after observing the posts on social media on February 10, 2019, the commander-in-chief also ordered the competent office to search for the Facebook account owner.

On February 11, 2019 ELITOK ROBIL came to appear at the Kampot town hall.

He also volunteered to be tested for HIV. After signing a contract agreeing that he will not do anything that affects social security or the country’s law, he was allowed to return home.

The motive behind the apparent Facebook hack is unknown. 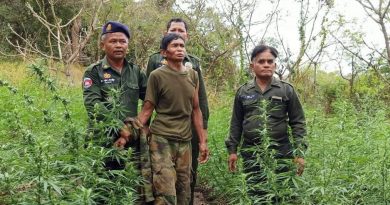 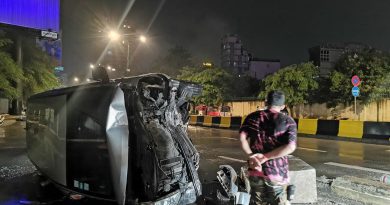 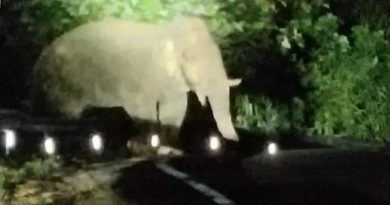 One thought on “Kampot Based Turkish Man Has Facebook Hacked”