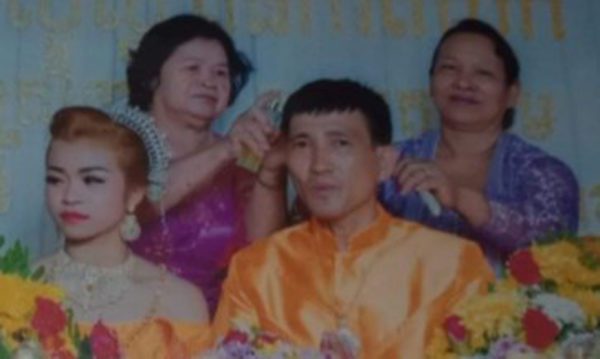 The man claimed his wife had left him and demanded reimbursement on his “bride price”.

The money was paid to the 17 year old’s family in March 2018, but life with the wife Chan Sotheary was full of arguments. Finally she left him and hasn’t returned. Now he demands a $6000 refund.

Mr Chan, the father-in-law said he was waiting for a solution. He added that if his daughter was unhappy, she had the right to end the marriage. http://www.arey-news.com/archives/289351 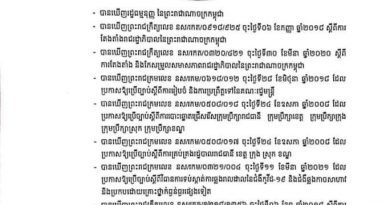 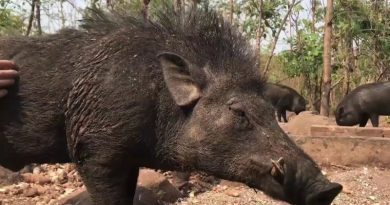 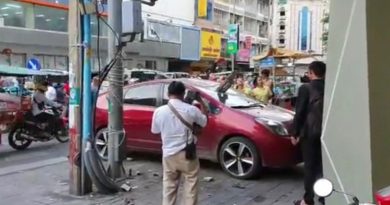