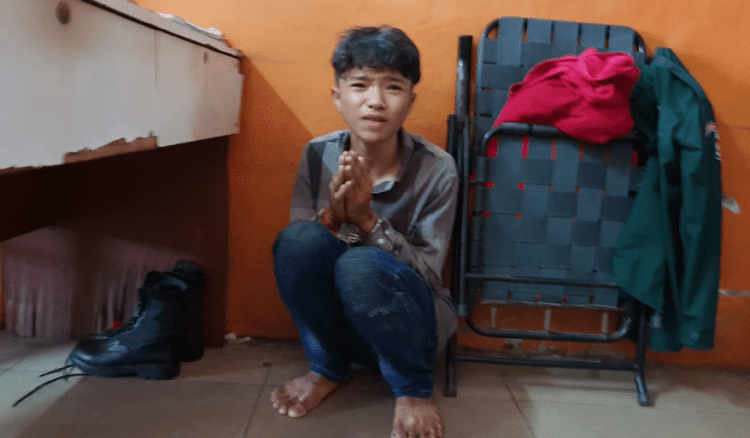 Phnom Penh: One of two suspected robbers was arrested after a young American woman had her phone snatched.

According to the source, one of the two suspects tried to grab the phone out of the hand of American victim, but slipped, causing the motorbike to crash. He was quickly arrested, but his accomplice managed to escape.

After the incident, the police force handed over the HUAWEI phoneback to the owner. The youth was brought to the Boeung Keng Kang Police Station for questioning and legal action. https://kohsantepheapdaily.com.kh/article/783641.html 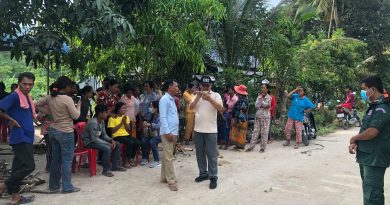 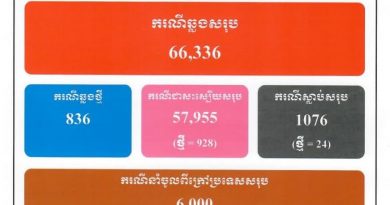