The decision was a critical move for protection of biodiversity and indigenous communities, World-Wide Fund for Nature (WWF)-Cambodia said in a statement.

“This commitment will promote strong participation from local communities as it evokes support from the people to conserve the country’s rich biological diversity,” it said.

It was once home to tiger and it has been identified by the government as a priority site for the Tiger reintroduction program. Moreover, it is important in terms of social and cultural aspects for the indigenous communities who live within the realms of the forest, according to the statement.

“The approval of this management zones will allow rangers to effectively implement the Protected Areas Law and to stop any illegal land encroachment inside the Wildlife Sanctuary,” said Seng Teak, WWF-Cambodia country director. 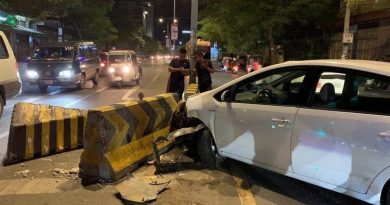 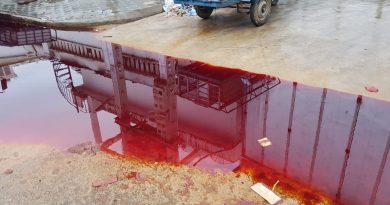 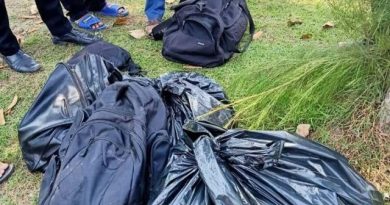