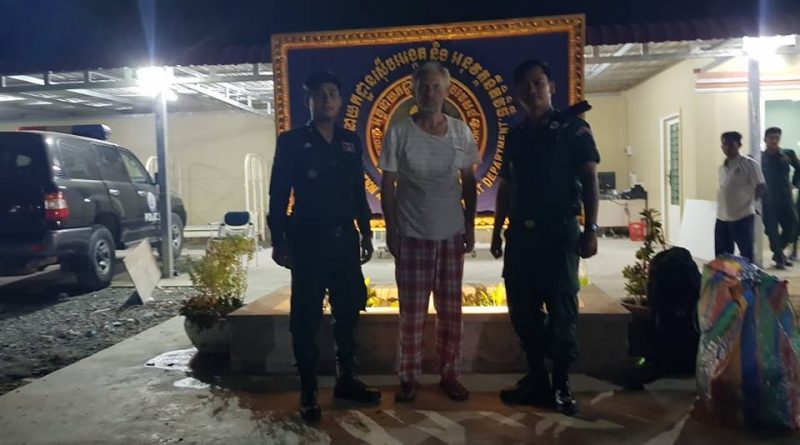 Police brought in the Swede after it was established he had no passport and was homeless. When questioned it was found that he first came to Cambodia on Dec. 17, 2018, via Koh Kong as a tourist.

As he has no passport or visa and has been sleeping on the streets, he was detained and sent to the General Department to await deportation. SOURCE 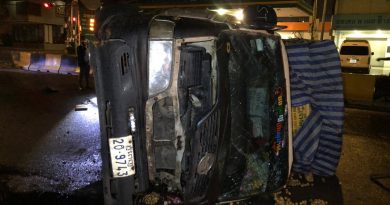 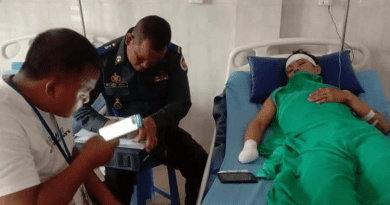 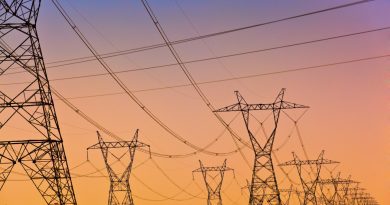