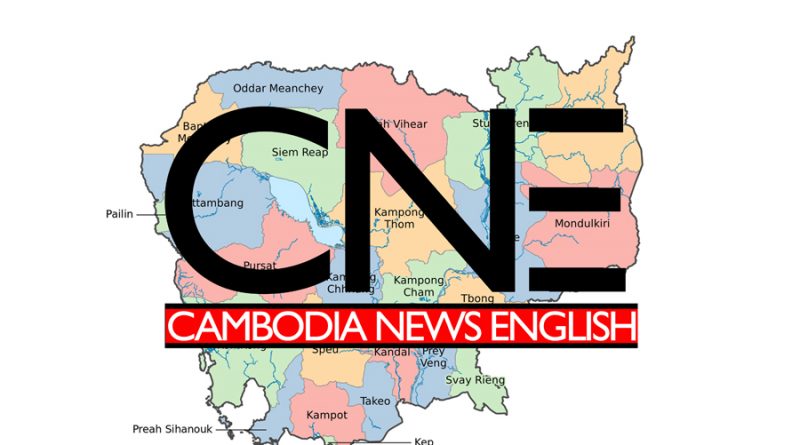 According to popular a Chinese expat website, more Chinese gangster business has been going on in Sihanoukville/Westport

“At about 4 am on January 28, a kidnapping case occurred in Westport (Sihanoukville). Two Chinese girls were kidnapped by several compatriots near a KTV. They were asked for a huge ransom of 200,000 yuan and were abandoned on the roadside.

According to the source, the victim girl was working at KTV and knew the kidnappers. They invited the girl to meet them, and she took along a friend, not expecting to have a problem.

After they met, the robbers took guns and forced the two girls to say they owed them gambling debts, but the girls say they did not enter the casino.

The robbers beat the girls and asked for a ransom of 200,000 Yuan (almost $29,700) through WeChat and their relatives and friends. The tone was fierce, the attitude was arrogant, and only bank transfers were accepted, not cash.

It was difficult to get the money in such a short time. The girl’s relatives and friends negotiated with the gangsters and tried to find a way to collect the money until they got together 100,000 Yuan ($14,850).

After they received the money, they threw two girls on the side of the road and left them $100 to go home.

The friend of the victim girl said that this was not the first time such crimes had been committed. Before, a girl was detained for six days and suffered various kinds of torture until the family scraped 500,000 ($74,250) to be released.

It is hoped that the police can find the gangsters and bring them to justice!” 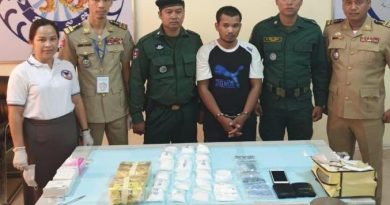 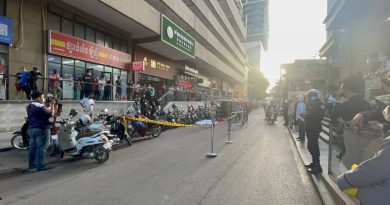 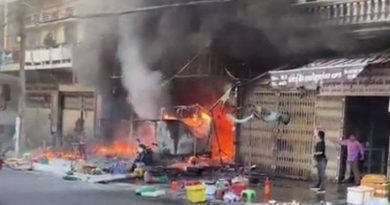