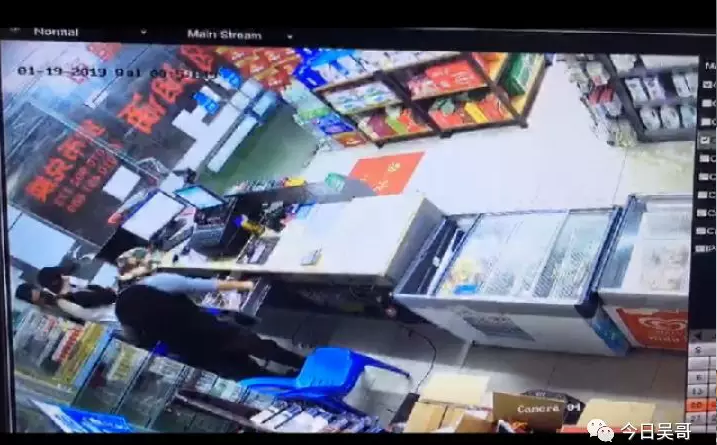 Online Chinese news site “Angkor Times” reported that  a Chinese supermarket in Sihanoukville was robbed by a gang armed with guns. When the criminals left, they threatened to return and kill the victims if they reported the robbery to police.

At 1:59 in the morning of January 19, three masked culprits rode a motorcycle to the Chinese supermarket in Sihanoukville. One person jumped into the counter and held up he owner with a weapon. Another quickly put the money from the checkout counter into the bag. Another person entered the store and held the owner’s wife, who was resting on the sofa.

“Directly, no one is allowed to move, who will die, and when they finally go, they threaten, and if they call the police, they will come back to kill,” the store owner recalled them saying.

The supermarket was robbed of four thousand dollars. The owner said that it is not a question of losing money, but a question of worrying about the investment environment.

“I have been doing business in Cambodia for 5 years, but now I am more and more worried about safety. These people are too crazy!”

The owner later reported the case and provided CCTV footage and fingerprints, but there have been no breakthroughs in the case in the past week. 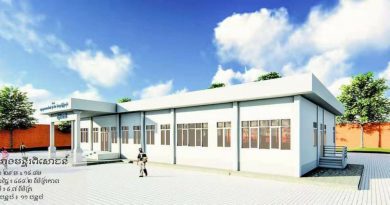 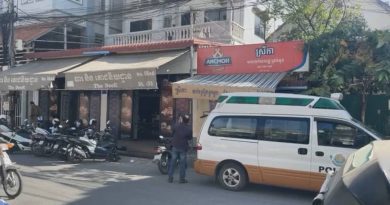