According to two conservation officials, monitor lizards with a combined weight of 17 kilograms was taken from the poachers.

The crackdown was due to illegal hunting illegal in protected areas. The people responsible were educated about their activities and allowed to go home.

After a documented inquiry, the Gendarmerie took the wild animals back into the forest. In addition, the forces have also called on the people to join together to protect Cambodian wildlife. 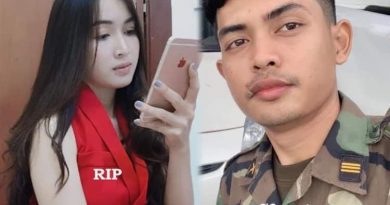 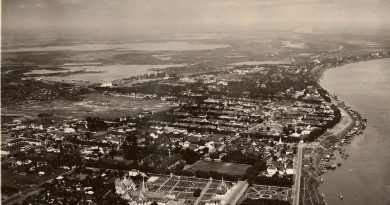 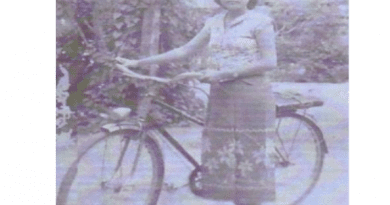