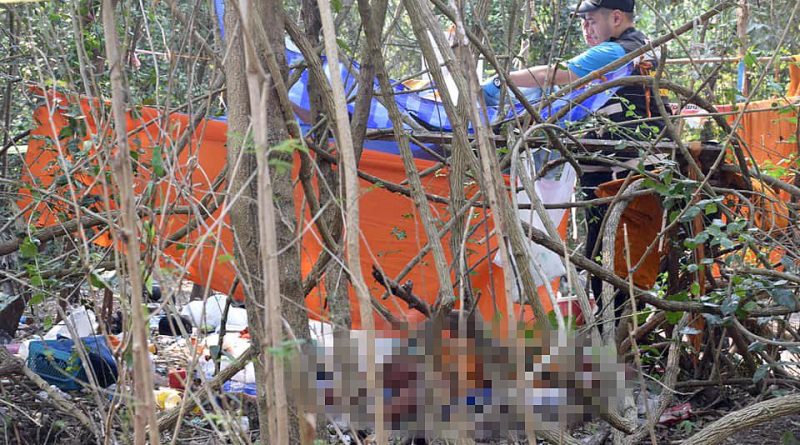 A Cambodian monk has been taken into custody pending a DNA test to find out whether he was involved in the murder of a Thai monk, who was found dead in outer Bangkok on Monday. (The Nation)

Officers from Thammasala police station declined to identify the Cambodian, as he has not yet been charged.

The police said that after investigators had noticed what looked a bloodstain on his robe, they had the monk change clothing and sent the robe for a DNA test as to whether the blood belonged to the slain monk, Phra Sakol Phumee, 50.

Phra Sakol was found dead with stabbed wounds inside a makeshift house on a soi off Buddhamonthon 4 road in Bangkok’s Thawi Watthana district on Monday morning.

The monk had been staying at the location as part of his mediation tour.

Pol Colonel Phumthat Kositwanitchapong, commander of Thammasala police station, held a meeting of investigators Tuesday morning to instruct them to speed up the investigation.

The four, who were often seen with Phra Sakol, disappeared when his body was found.

However, one of the Cambodian monks was later spotted Monday evening on Buddhamonthon 3 road, so officers “invited” him for questioning at the police station, he added. http://www.nationmultimedia.com/detail/breakingnews/30362728 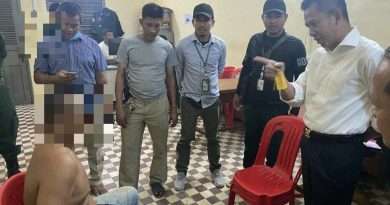 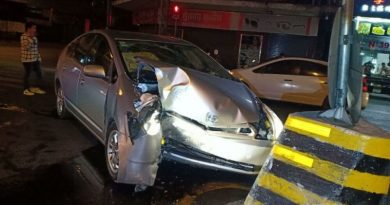 Police Told To Get Tough With Run Away Drivers 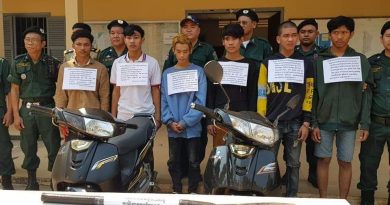