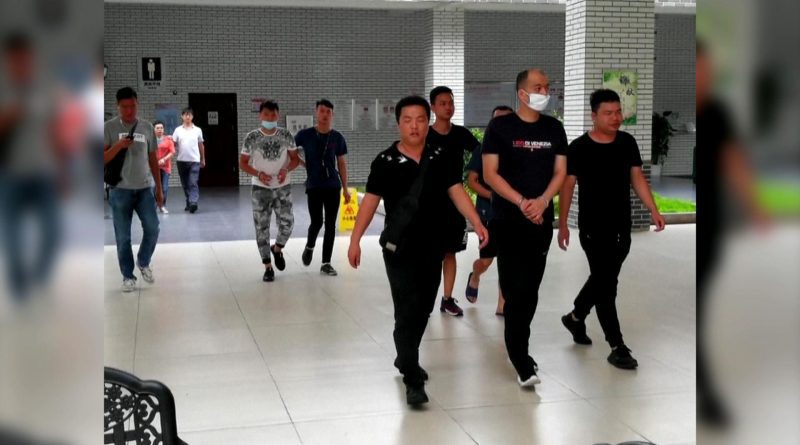 (CNN) – Chinese police have recently cracked down on a group of online casinos, arresting a total of 160 suspects.

Police in southern China’s Guangdong Province, in collaboration with police from six other provinces in China, as well as Cambodian police, launched a crackdown on an online gambling group. Last September, two masterminds and 158 other suspects were detained.

Up to now, about $ 1.9 million, money from gambling and other funds, has been confiscated and frozen by police, and 22 properties have been seized, while six other companies have been disabled.

A total of 91 suspects detained in Cambodia were sent back to China on October 15.

In recent years, after a fierce crackdown on internet gambling across China, activities have moved to other countries in Asia to continue.

Responding to the move, the Chinese Public Security Authority has been working hard to improve cross-border coordination. 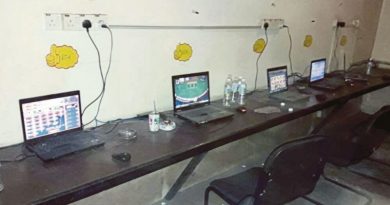 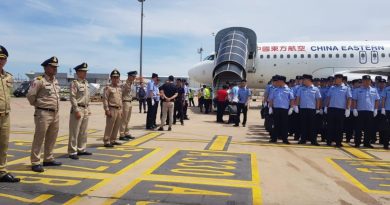 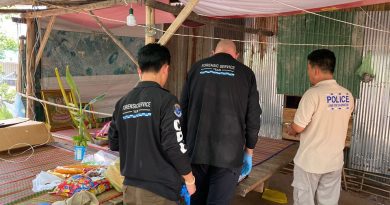