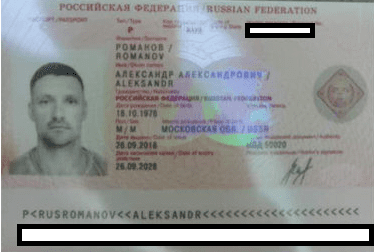 Siem Reap: A Russian man died at 8.40 pm on January 15, 2019 at the MARVEL BOUTIQUE Hotel in Sala Kamreuk Commune Reap.

Siem Reap police said that the victim was named ALEKSANDR ROMANOV aged 42, was a Russian national who entered Cambodia on January 15, 2019, via Poipet.

The victim’s wife stated that, after dinner, the victim went to the hotel pool for about 10 minutes. Then he suddenly collapsed on the ground.

He was sent to Siem Reap Referral Hospital but was dead on arrival.

Police said that the cause of death is unknown and an investigation is underway.

The body was temporarily placed at Royal Angkor International Hospital, awaiting the decision of family and embassy. Rasmei News 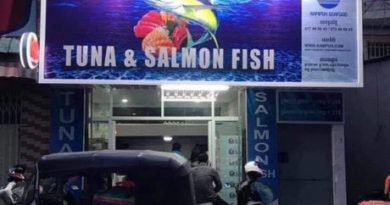 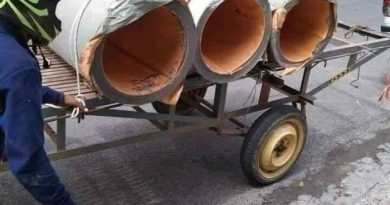 One thought on “Russian Collapses at Siem Reap Hotel Pool”