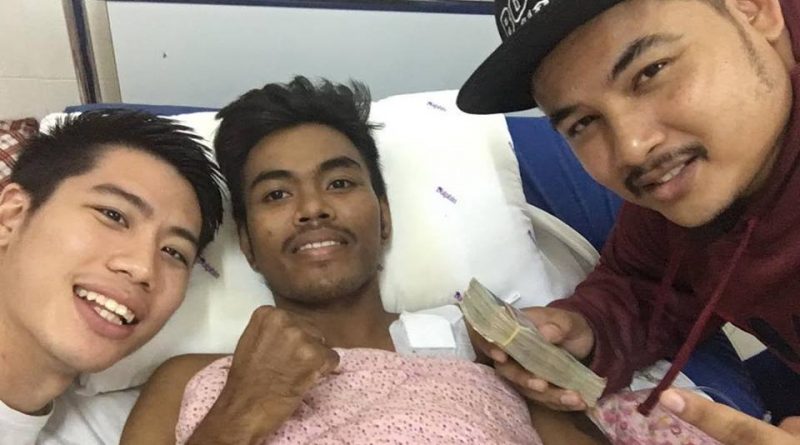 On that morning, the 19-year-old Kun Khmer competitor was involved in a life-threatening accident.

He was not only hit by a car, but according to witnesses, the accused driver also reversed his vehicle and drove over Rotha again, leaving the youngster with near-fatal injuries.

As Rotha was being rushed to the hospital, it not only became a matter of life and death, but, as often is the case in Cambodia, it also became an economic issue that would hinder the well-renowned Kun Khmer competitor to get the proper care he desperately needed.

Related: Eh Rotha’s Accident – Here Is What Happened and How You Can Help (Updated)

The dire situation was a complete turnaround from days earlier, as he had competed in a local Kun Khmer tournament and begun his rise to the top of his beloved sport.

“Before this happened, he won the semi-finals, and he was scheduled to fight in the finals for the title,” Cambodian Top Team (CTT) leader Hun Chan Reach explained from the hospital.

“Most of his life, he has been fighting to win a belt, and when he finally got his shot, this accident happened.”

Chan Reach and former ONE Championship athlete Nicholas “JJ” Lee were by the Cambodian teenager’s side at Calmette Hospital in Phnom Penh, and they opened up several platforms to allow people from all over the world to donate money towards his numerous operations and growing hospital bills.

An orphan since a child, Rotha found a family of friends who chose to assist him at a critical moment.

Bedridden at the hospital, Rotha’s condition is still severe, but it is improving. The teen finds strength in the thought of a brighter future and gains motivation for the support he has received.

“I am very happy to see so many Cambodian fighters come together and help me out,” he said.

“After all, I am still happy, and it almost feels like being reborn.

“If I can heal from all of this, I will continue competing because I love the sport so much.”

The doctors predict Rotha will not be able to leave the hospital for two to three months, and there is a chance he will never walk again.

Internal damage continues to cause him both pain and discomfort, but he has already come a long way in his recovery.

Despite the tragedy, the Cambodian has an incredibly positive attitude towards the future and hopes he can make a speedy recovery, something he feels he can do with the continued support of his peers.

“I am very thankful for everyone that donated,” Rotha said.

For this, and more about Khmer boxing and MMA visit our friends at: Khmer Komlang 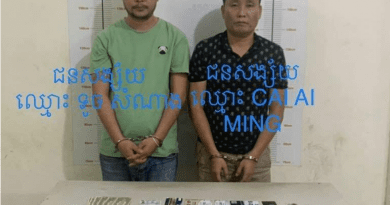 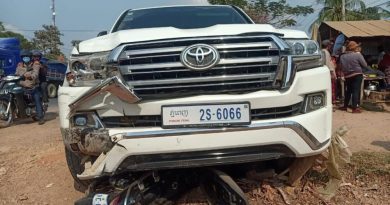 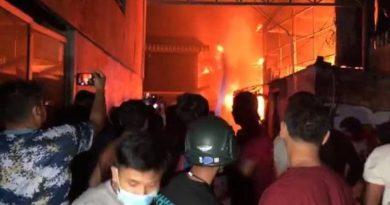