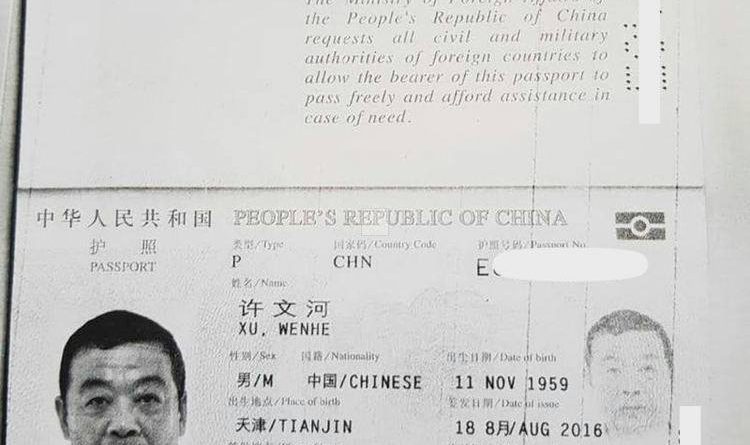 According to the deceased’s wife, he and his family entered the Kingdom of Cambodia on January 7, 2019, at Siem Reap International Airport, and stayed in a hotel in Siem Reap town.

Based on the research of competent authorities and Dr. Ith Chhoeun, the medical assistant of the provincial court concluded that the victim had died from a virus.

The bodies was sent to the Khmer Soviet Friendship Hospital (Phnom Penh Hospital) at the request of their families and representatives of the consulate.

*The previous version mentioned a hotel, which the owners of contacted CNE and said there was no customer of that name booked there. Anyone with access to the internet and Google Translate can use the original source 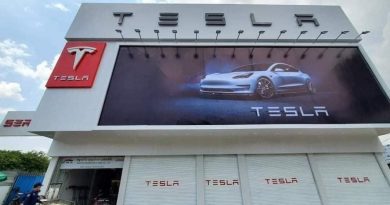 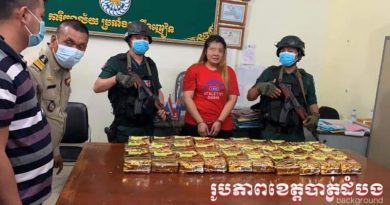 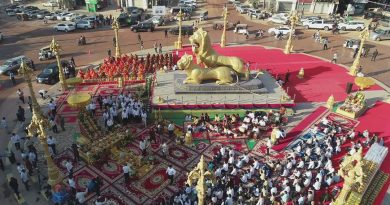 3 thoughts on “Chinese Tourist Dies of Virus in SR”