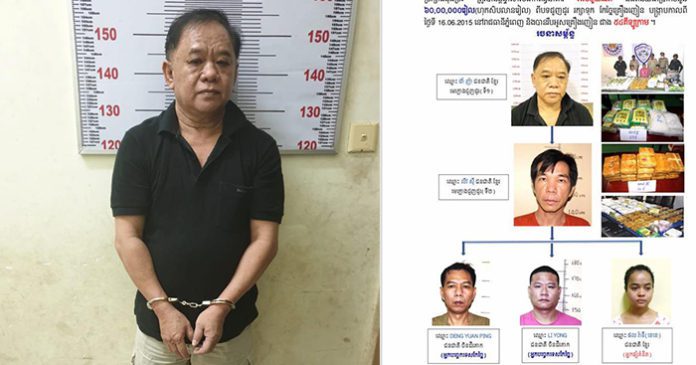 The suspect was tried in absentia on September 20, 2016, and convicted to life imprisonment and fined sixty million Riels for drug trafficking cases.

The man was involved in an operation, which, on June 15, 2015, saw the arrest of four perpetrators and the seizure of 54kg of drugs including meth, yama, heroin and cannabis. The man managed to escape capture and has been on the run ever since. MMC News 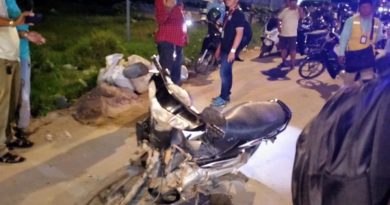 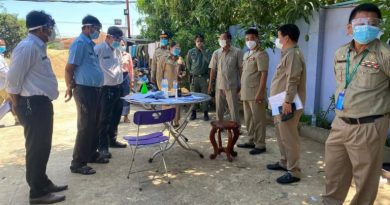 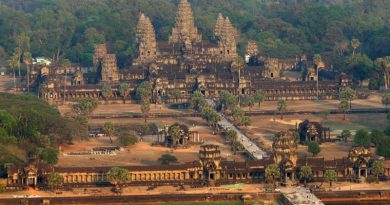