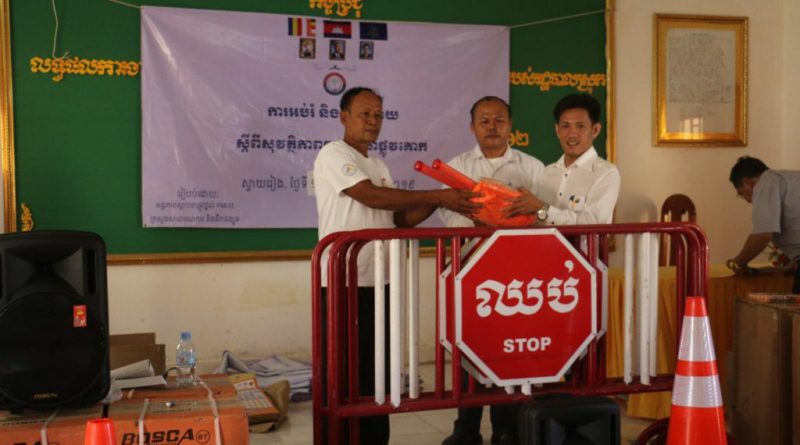 Svay Rieng: The Ministry of Public Works and Transport has conducted a road safety education and training course to commune councilors, teachers, police and village chiefs who live along National Road 13 in Romduol district, Svay Rieng province on the morning of the 10th January 2019.

This training and education course was designed to train the district civil servants about the risk of road traffic accidents that are threatening the lives of road users. It hopes to help reduce road accidents according to plan of national road safety in the country.

This course was organized over a full day, focusing on a number of risk factors such as driving at speed, alcohol, preventing head injuries and bicycle use.

Additionally, besides the provision of education and outreach, some safety material was provided to schools next to the highway. Safety barriers, safety sticks, traffic cone and whistles were distributed to use when students leave the school.

Mr. PK Kim Vong, Road Safety Adviser of Road Improvement Project of Ministry of Public Works and Transport said: This is the second day, on January 9, the team also educated and disseminated this.

The team will continue to educate further in Svay Teap and Kampong Roang districts on National Road # 13 and National Highway 18 and disseminate to local level, such as in communes and schools along the highways.

He added that 28 schools along National Road 13 and National Highway 18 received training on road safety. Of these, 20 schools receive safety equipment.

He also directed to the district office, as well as Chief of Police to disseminate and promote participation of the law on road traffic and the effective use of safety equipment and maintenance of what the Ministry provides.

Mr. Koy Koy, director of Ksa Samuth Korkchor Elementary School, said that he was very happy that he had attended the course, and that his school also has access to new material.

Now that National Road 13 has been cleared by the government, he is worried about the safety of students leaving school because the school has a gateway onto the road.

He also pledged that he would make further efforts to educate and disseminate information to the students and to use materials that the Ministry of Public Works provided . Rasmei News 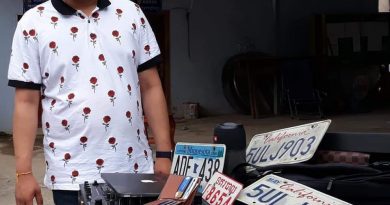 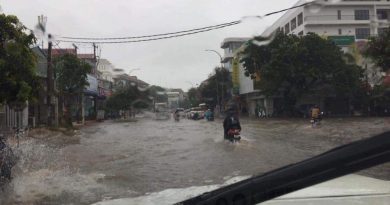 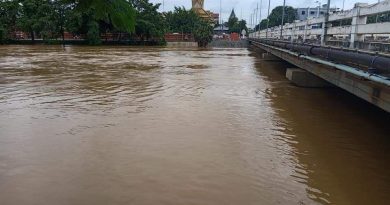