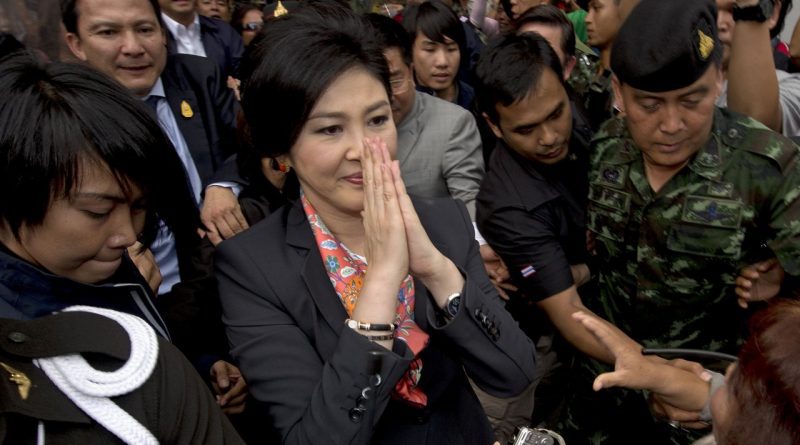 Cambodian officials on Thursday denied claims that a Cambodian passport was issued to former Thai Prime Minister Yingluck Shinawatra, who reportedly used it to register a company in Hong Kong.

The Hong Kong-based English language South China Morning Post on Wednesday reported that Yingluck used a Cambodian passport to register as the director of PT Corporation Co in August 24, 2018, almost a year after she fled prosecution in Thailand. 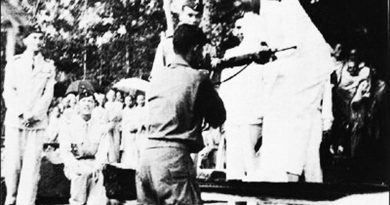 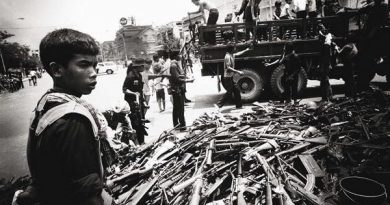 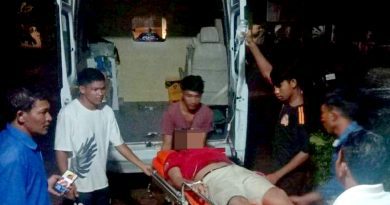