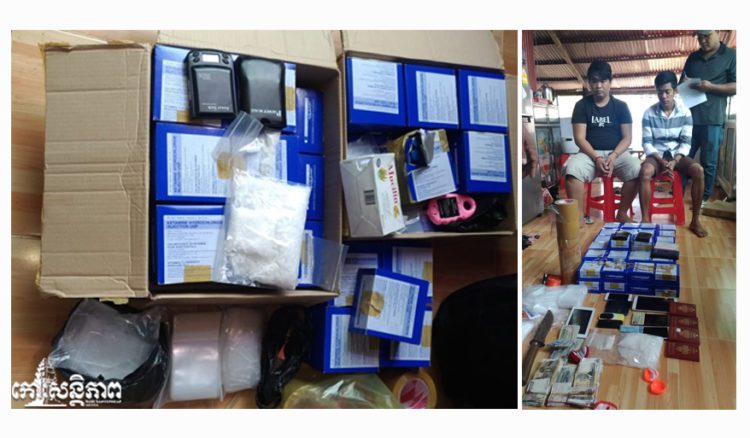 Kampong Chhnang Province: At 10:30 AM on January 10, 2019, in Kompong Chhnang there was a drug trafficking case in Prey Tam Moung village, Borrom district. In the crackdown, authorities arrested two suspects and seized a large quantity of drugs.

The source said the crackdown was carried out at the home of a woman known as Hem Chanthan, 59. The two suspects include 1- Khiev Sophea, male, 26, and 2- Yu Chetra 27-year-old male, who live in the same village.

After the arresting the two suspects, the police seized a large amount of methamphetamine, 50 boxes of ketamine, equivalent to 1250 bottles, along with 2 sets of scales, and packing material.

The Police also seized a car, a Duke motorcycle valued at $ 3,950,7, 1 Million Riel, along with other evidence.

After the arrest, both suspects were charged and will be sent to the police station in Kampong Chhnang province this afternoon. https://kohsantepheapdaily.com.kh/article/765379.html 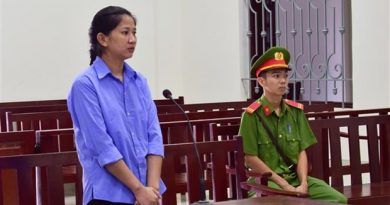 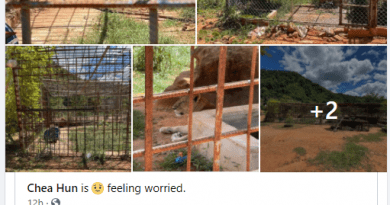 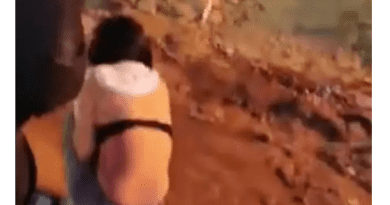