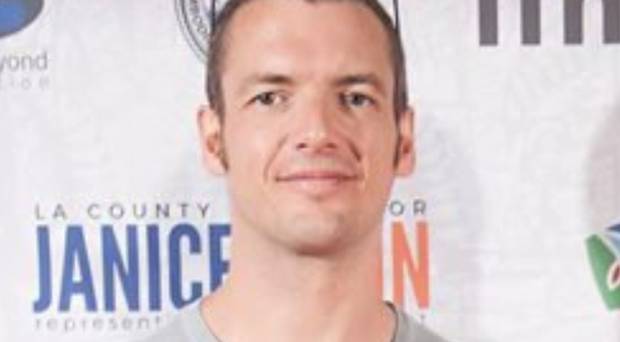 
By Claire Williamson and PA

A Northern Ireland man has said he is “thrilled” after being nominated for a Bafta award.

Chris Kelly, from Londonderry, has been nominated in the Outstanding Debut by a British Writer, Director or Producer at the 2019 EE British Academy Film Awards for his feature documentary A Cambodian Spring.

A Cambodian Spring, which received lottery funding from the Arts Council of Northern Ireland through NI Screen, took over a decade to complete including six years Chris spent living and filming in Cambodia.

“I am absolutely thrilled to be nominated,” Chris said. “The film took more than 10 years to make and would never have been finished without the hard work and commitment of so many other people working on it, not to mention the bravery and commitment of the film subjects.

“I hope that this nomination brings some much deserved attention to the situation in Cambodia and the ongoing work of the film subjects.”

Earlier the director of The Favourite paid tribute to the movie’s trio of star actresses following its 12 Bafta nominations.

The Favourite has been nominated for best film and outstanding British film, and its stars Olivia Colman, Emma Stone and Rachel Weisz have all received nominations.

Director Yorgos Lanthimos, who has also received a nomination in the director category, said: “Thank you to Bafta for honouring The Favourite and acknowledging the passion and dedication, from so many departments, that went into making our film.”

Colman’s nomination in the leading actress category for her role as Queen Anne in the dark comedy-drama, comes just days after winning a Golden Globe.

Her co-stars Weisz and Stone have both received nods in the supporting actress category.

Along with Weisz and Stone, Amy Adams, Claire Foy and Margot Robbie are in the supporting actress category for their roles in Vice, First Man and Mary, Queen of Scots respectively.

Colman will compete against Glenn Close for The Wife, Lady Gaga for A Star Is Born, McCarthy for Can You Ever Forgive Me? and Viola Davis for Widows.

The supporting actor nominees are Adam Driver for BlacKkKlansman, Mahershala Ali for Green Book, Richard E Grant for Can You Ever Forgive Me?, Sam Rockwell for Vice and Timothee Chalamet for Beautiful Boy.

The pair will do battle with Bradley Cooper for A Star Is Born, Steve Coogan for Stan and Ollie and Viggo Mortensen for Green Book.

Debut director Cooper also received his first Bafta directing nomination for A Star Is Born and is up against Spike Lee for BlacKkKlansman, Pawel Pawlikowski for Cold War and Lanthimos for The Favourite.

Along with The Favourite, the best film nominees are BlacKkKlansman, Green Book, Roma and A Star Is Born. 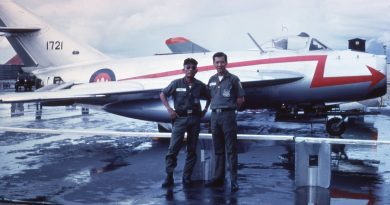 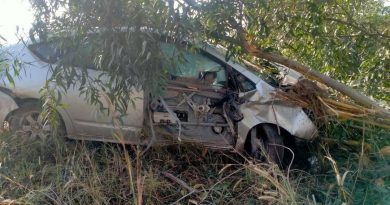 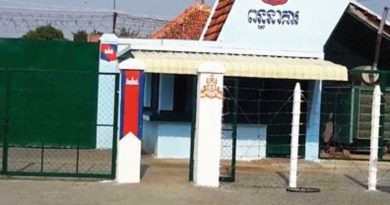