A Chinese man was found naked and dead under his mosquito net covered bed.

The dead man was identified as YAN WEI QUAN, a 56-year-old Chinese male.

According to local police sources, before the incident, his friend called the victim but received no answer. He then went to the residence and broke through the door, only to find the diseased.

According to police, the victim died of heart attack.

The body was sent by police to the pagoda at Wat Steung Meanchey to wait for the family to perform traditional ceremonies. 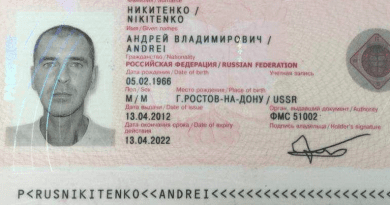 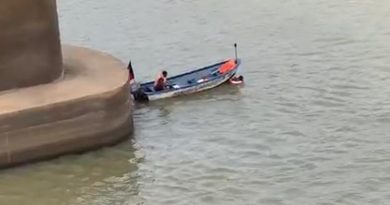 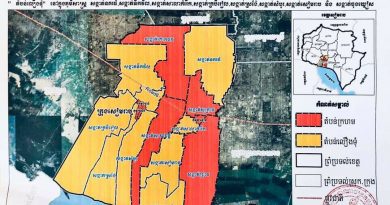 One thought on “Naked Chinese Found Dead in Bed”