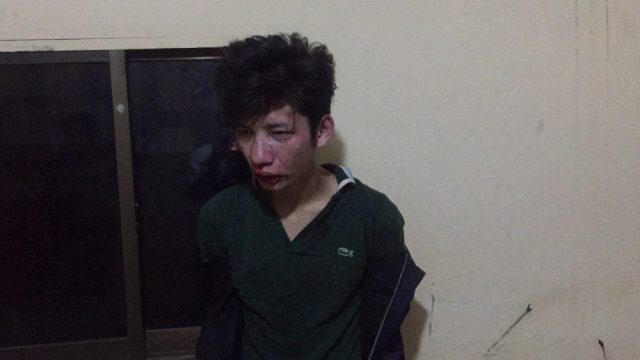 Phnom Penh: One of two suspects was handed over to police after they tried to buy coffee and steal a Zoomer-X at 4pm on 8th January 2019, in Bak Touk Village, Sangkat Toul Sangkei.

Soy Socheath, male, 19, living in Russey Keo, accompanied by another suspect on a black motocycle plate number 1FZ-0251 attempted the theft of the Zoomer-X belonging to Koy Chantha, 53.

According to victim’s relatives, before the incident, the victim kept the Zoomer-X outside his room near the coffee shop. Two suspects came by the victim’s house, and while a suspect went to buy a coffee, the other took the Zoomer X and attempted to drive off.

However, the suspect was apprehended by the victim and his family, and appears to have faced a bit of street justice before cops arrived to arrest him. https://www.postnews.com.kh/local/402879 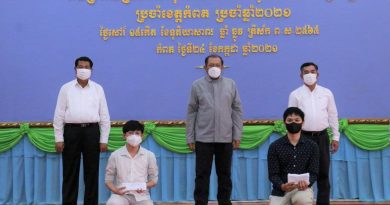 Top Kampot Students Off To Study In France 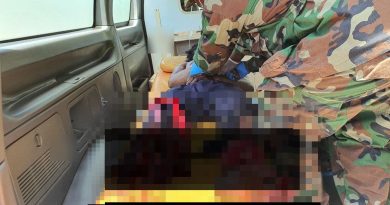