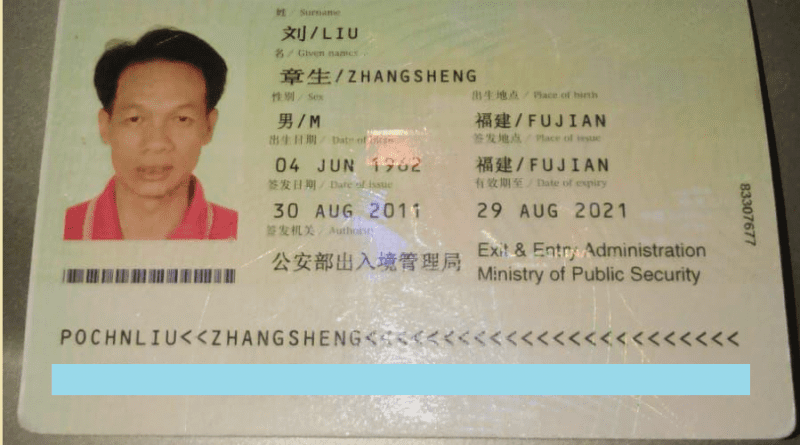 Svay Rieng: A Chinese casino worker dropped dead while gambling. The man suddenly collapsed from his chair, shocking the staff and security.

The Chinese is Liu Zhangsheng 57, a chef at Carnano Moc Klang in Bavet Kandal Village, Bavet Commune, Bavet City, Svay Rieng Province. Later, the body was brought to the pagoda waiting for the technical team to inspect.

On 9 January 2019, at 10:10 am, a technical team of the Svay Rieng provincial police examined the body and concluded that death was due to a heart attack.

The body was cleared by the competent authorities and handed over to the Department of the Interior for legal proceedings. 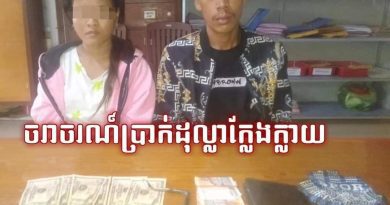 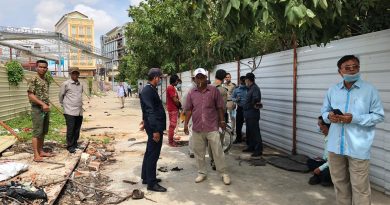 One thought on “Chinese Gambler Falls at the Table”