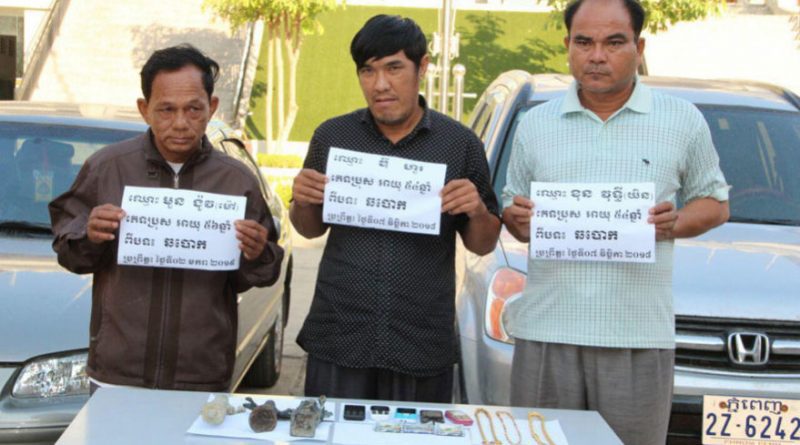 Banteay Meanchey: Three suspects were arrested by the Royal Gendarmerie for fraudulent activities totaling $ 26,000*. The trio were delivered to Banteay Meanchey Provincial Court on January 7, 2019.

She claims she was defrauded out of a large sum of money on November 7, 2018, in Teuk Phla village Sisophon.

They made it overheard that they wanted to buy the very valuable objects for a bargain price and sell them on to another buyer for a high profit, but were short of money to make the deal.

they convinced the woman to part with $ 10,000 and receive an equal percentage when the deal was done. Of course the statues were next to worthless and the men disappeared with the cash.

Colonel Men Phirum said that after receiving the complaint, Banteay Meanchey Provincial Armed Forces conducted a research and identified targets and collaborated with The Royal Gendarmerie force. They finally detained three suspects along with two vehicles, three copper statues and some materials. The arrests took place on Jan. 5-6, 2019 in Phnom Penh and Siem Reap.

*This is the total given, so it is possible there were more victims not mentioned in article. 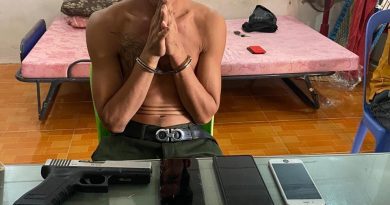 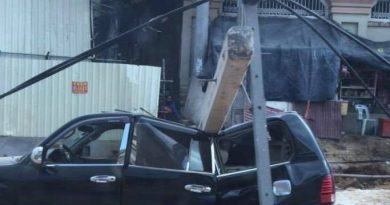 Let The Power Fall In Sihanoukville 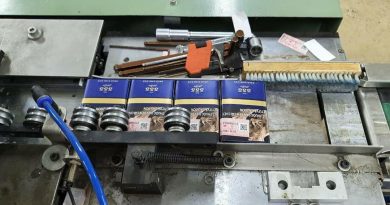