SOUTH-EAST Asia’s former imperial and colonial masters are now the region’s most trusted major powers, according to a new poll from Singapore’s Iseas-Yusof Ishak Institute.

While China has an outsized influence on South-east Asia, the country and its populace are viewed with heavy scepticism by residents in the region. The study’s findings also showed, in a summary published in the January issue, of the think-tank’s ASEANFocus journal.

Just over half of the survey’s 1,008 respondents expressed little or no confidence in China’s potential contributions to global peace, security, prosperity and governance.

And a similar survey also harbours doubts over the United States’ ability to do the same.

Japan was named the most trusted power in the region, with almost two-thirds of respondents, or 65.9 per cent,  either “confident” or “very confident” in Japan’s contributions to global affairs.

Meanwhile, 41.3 per cent believed the same of the European Union bloc.

“EU diplomacy needs to work harder in Myanmar and Brunei, which have the highest level of ‘little confidence’ and ‘no confidence’ responses at 46.8 per cent and 44.4 per cent respectively.”

Meanwhile, Filipino respondents’ high level of trust in Japan suggests “that ‘war memories’ are no longer the Achilles’ heel in the Philippines-Japan relations”, the researchers observed.

“This result, when read together with the ‘negative responses’ on China, which is the second highest (66.6 per cent) in Asean, may require us to rethink our understanding of Manila’s perceived shift towards Beijing,” they added.

China’s flagship – and controversial – Belt and Road Initiative (BRI) has garnered mixed reviews among the survey’s respondents, with whose sentiments including fear of being drawn into China’s orbit and concern about BRI projects’ perceived lack of impact on local communities.

But China’s regional infrastructure investments may have also sweetened the ground.

Laos and Cambodia had warmer views, as 75.9 per cent of Lao respondents said that the BRI would benefit from regional economic development and boost ASEan’s ties with China, while 70.8 percent of Cambodians said that the scheme would offer sorely needed infrastructure funding.

“Notwithstanding the overall cautious perception of the BRI projects, only a small percentage (6.6 per cent) prefer that their countries ‘avoid participating in BRI projects’,” the report noted.

“At the other end of the spectrum, 8.4 per cent think that ‘the BRI benefits outweigh the potential economic and political fallouts’.”

The report remarked that China’s growing expansion from economic power into political influence “is preparing the ground for Beijing to take on the region’s leadership mantle”.

But the analysts, who hail from the Iseas-Yusof Ishak Institute’s ASEan Studies Centre, also warned: “While China is regarded as the most influential major power in both economic and political-strategic domains and is expected to assume a larger leadership role in the region, its expanding influence has not inculcated a sense of confidence in its conduct of global affairs.”

They noted that most respondents expect China and the US to lock horns, with ASEan identified as a possible battleground for the world’s two biggest economies.

Also, nearly half of respondents said they think that “China will become a revisionist power with an intent to turn South-east Asia into its sphere of influence”. This prognosis came even as roughly the same proportion of respondents – 45.2 per cent – pegged China as having the greatest political and strategic influence in the region.

Meanwhile, 73.3 per cent of respondents called China the biggest economic influence – head and shoulders above the other powers. https://www.businesstimes.com.sg/asean-business/most-south-east-asians-wary-of-chinas-regional-rise-survey 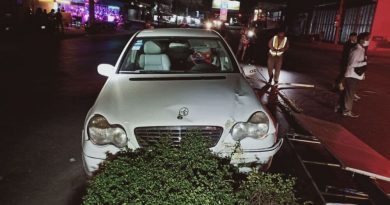 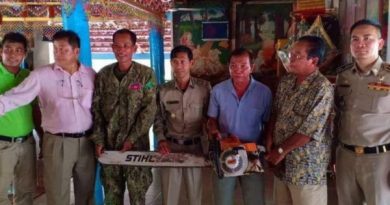 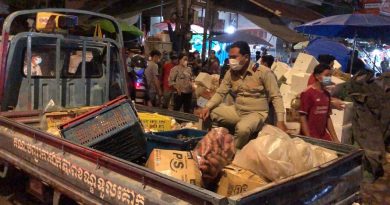