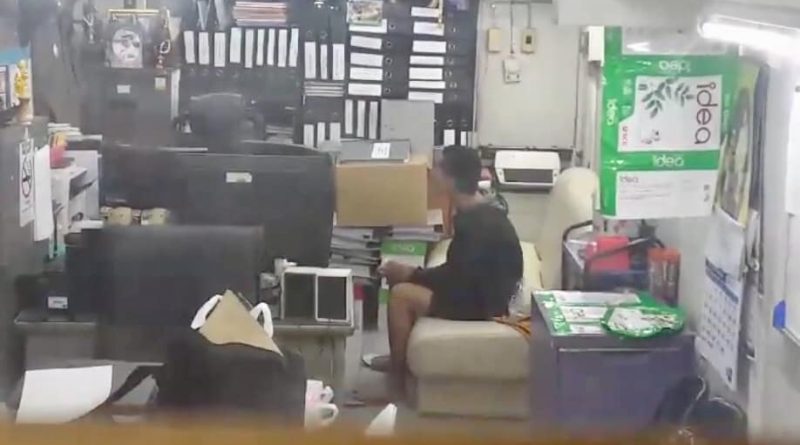 Bangkok police on Tuesday arrested an undocumented Cambodian migrant and charged him with public obscenity and unlawful entry into the Kingdom, after a woman cried foul on social media that the man had exposed himself in front of her.

The man, identified only as Camrial, 28, was arrested by Phaholyothin police after a Facebook user, May Tunyasorn, posted a clip on her Facebook wall on Saturday, saying that a man had exposed himself and tried to enter her car.

The woman recounted that while she was parked in front of her house, the shirtless man walked toward her car, took off his shorts and tried to open the car door.

She became frightened and blasted her car horn causing the man to walk away.

Phaholyothin police chief Pol Colonel Itthichet Wonghomhuan said police had learned the identity of the suspect after checking footage from security cameras in the area.

Itthichet said the victim had also confirmed the man’s identity.

Police have charged the suspect in court and will deport him later, the police chief added. http://www.nationmultimedia.com/detail/breakingnews/30361841 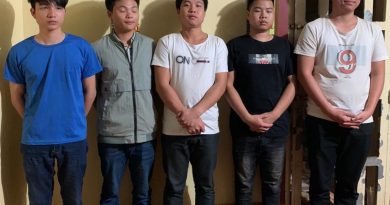 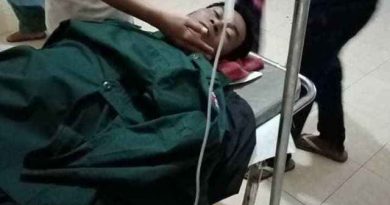 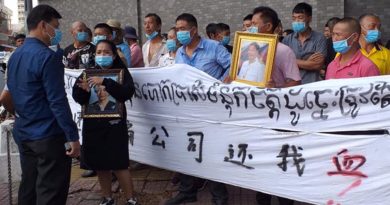