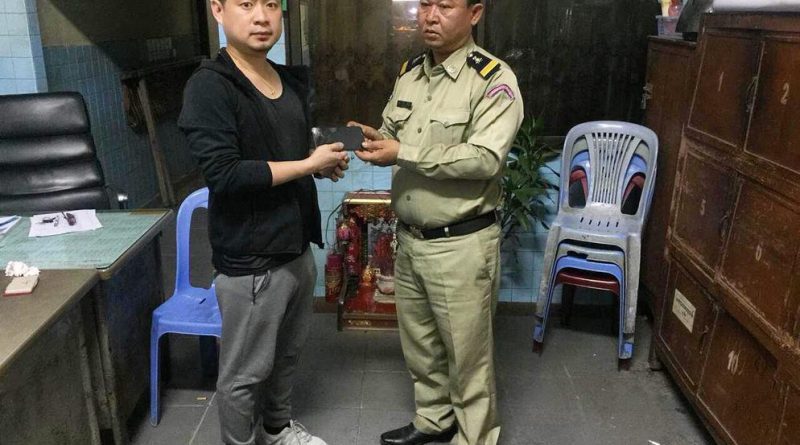 Phnom Penh: A  student at Preah Sisowath High School has been arrested after he, along with two other accomplices, riding two motorbikes, attempted to steal an iPhone XS- from a Singaporean man. The theft did not succeed, and the suspect was arrested. Two others escaped.

Police returned the phone back to the owner.

Before the incident, the victim walked out of the condominium where he was staying to meet a friend. As his friend was late, the victim, took out his phone to send a message, when three men on two motorbikes appeared and snatched the phone.

The suspect, Leng Porleu, who was a passenger, had took the phone, but the victim grabbed his arm, causing him to to fall off.

Police officers in the Tonle Bassac were patrolling, and alerted by shouts arrested the suspects, as two others rode off.

The suspect was brought in for questioning and for the victims to file a complaint. The case will now go to the court for further legal action. https://tvfb.news/article/17400 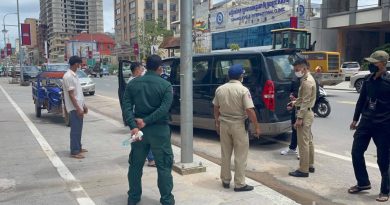 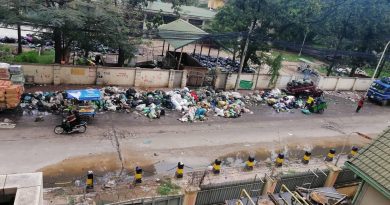